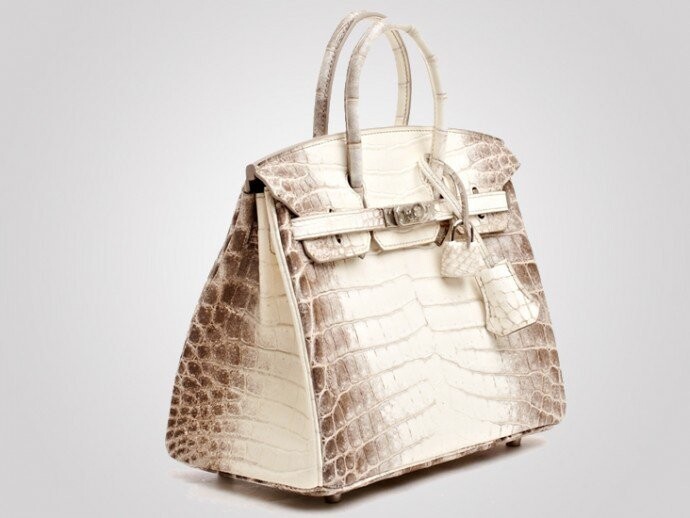 Two handbags by iconic French fashion house Hermès are to go under the hammer next week, with both anticipated to fetch a figure in the region of $80,000.

The handbags, which will be sold at the Luxury Accessories Signature Auction by Heritage Auctions , have so far received significantly smaller bids, but both are expected to yield sums far in excess on the day of the sale.

Matt Rubinger, Director of Luxury Accessories at Heritage Auctions, said: “Hermès is known for its whimsical spirit in the atelier. The essence of that fancy is embodied perfectly in these two bags, so unlike one another, but also both so quintessentially and undeniably Hermès.”

One of the most important auctions of the season, the Luxury Accessories Signature Auction will also include pieces by Chanel, Louis Vuitton, Judith Leiber, Gucci and Christian Dior.

The auction will take place on April 28 at the Fletcher-Sinclair Mansion in Manhattan, 2 E. 79th Street.

Hermès was founded by Thierry Hermès in Paris in 1837.