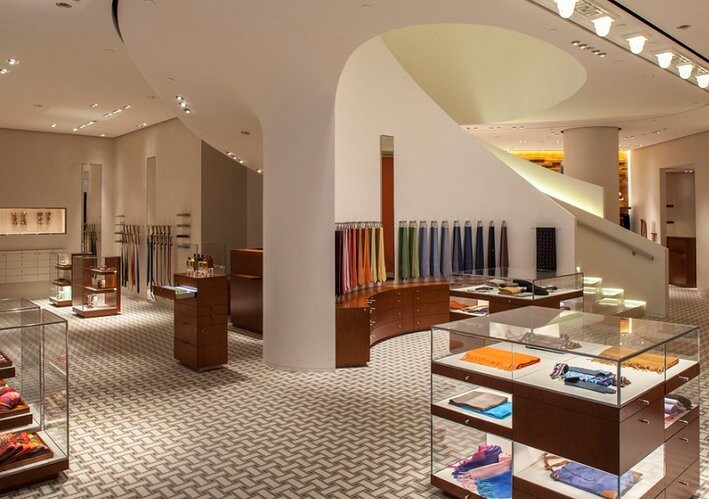 Iconic French fashion house Hermès is to significantly expand its presence in China with the opening of three new stores.

The city of Shanghai will be the first to receive a new Hermès store – the brand’s fifth Maison – before openings in both Chengdu and Beijing – all by the end of the year.

Speaking about changes in the behaviour of China’s luxury consumers, Axel Dumas, chief executive of Hermès said: “The Chinese buy less gifts due to the anti-corruption laws, but it mainly affects the watchmaking sector and wines and spirit.

"Moreover, the changing tastes of Chinese go towards more quality and expertise (savoir-faire) and therefore have no effect on our business in this region.”

Founded by Thierry Hermès in 1837, Hermès has gron to become one of the world’s most famoys luxury brands.