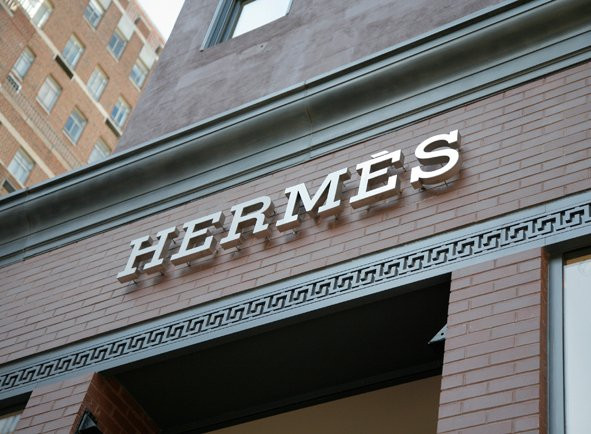 Iconic French fashion house Hermès is to pull back on its expansion plans in an effort to retain the brand’s exclusivity, the company has announced.

The company, which produces ultra-luxury products such as €10,000 leather bags and silk dresses, says it will open fewer new stores in Europe over the next five years in order to avoid over-exposure and preserve the brand’s high-end image.

Hermès CEO, Patrick Thomas, said: “Given risks of brand dilution, we must be prudent. We are going to significantly reduce our store openings to renovate and expand the existing stores.”

Despite reining back its plans for Europe, will continue to open more stores in emerging markets in the Middle East, Latin America and China – regions where there is a growing demand for luxury goods.

Hermès recently raised its annual sales growth target after reporting a double-digit increase in first half revenue and profits, with big-spending Asian markets like China, Singapore and Hong Kong contributing to the strong results

Founded by Thierry Hermès in 1857, Hermès currently has 340 stores worldwide.