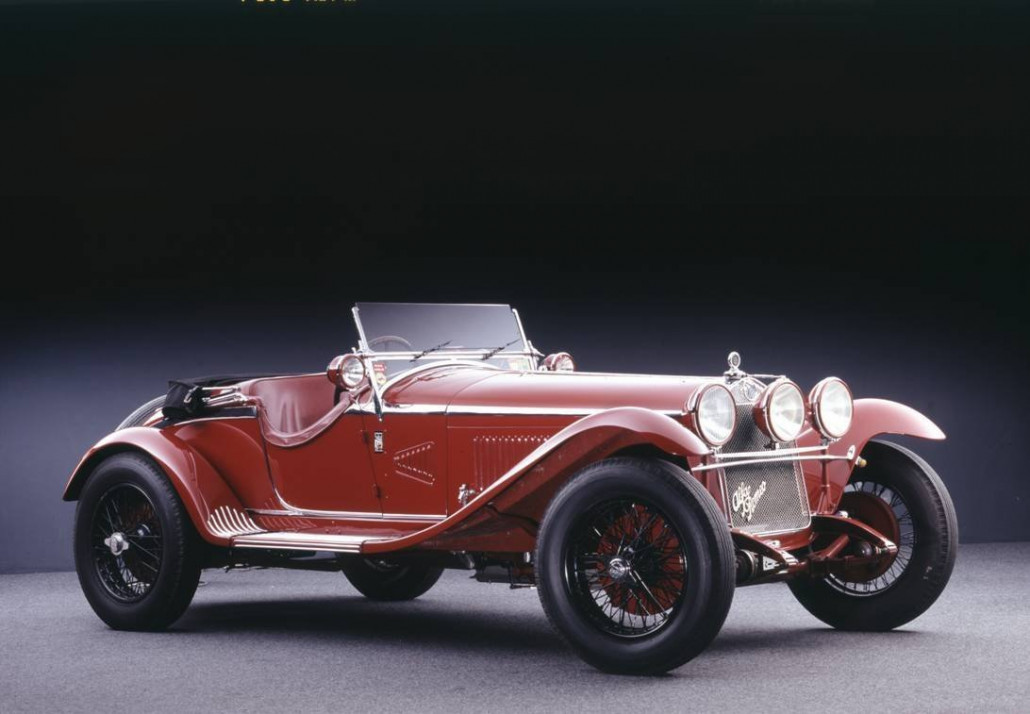 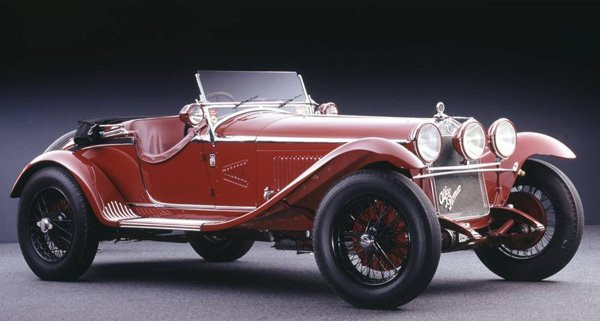 An officer of the Russian Imperial Guard who, exiled in Paris after the Russian revolution, went on to make his fame in the 1920s as a racing driver, Boris Ivanowski’s career excelled when he became a works driver for the British Alfa Romeo Team, called ‘Stiles’.

This lead him to compete in several major events including the Brooklands Double Twelve, in which he came 8th overall and was class winner - all while driving the Alfa Romeo 6C offered in Bonhams sale.

Under British ownership for 84 years, the short-chassis Alfa is offered with an estimate of £930,000-1.2 million.

Philip Kantor, Head of the Continental European Motoring Department, said: “This is a pristine and complete Alfa Romeo of the 1930s with a glorious race history, once driven by the world’s most famous Russian racer. Sympathetically preserved and carefully restored, it’s rare to find such an original Alfa.”