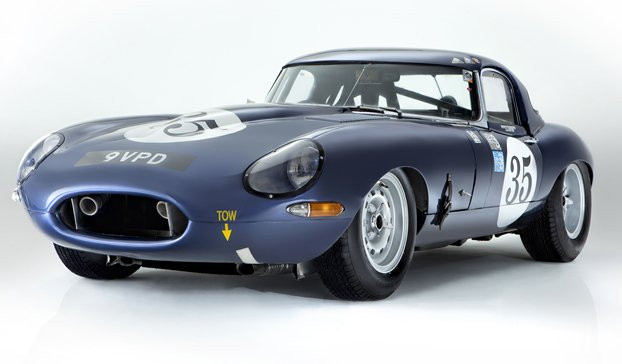 H&H Classics Car Auctions are set to once again bring along a dazzling array of highly sought after automobiles for the 2016 London Classic Car Show which takes place next month.

In the build up to the event, the classic car auction house has revealed its line-up, which will include a special 1961 Jaguar E-Type 3.8 Competition Roadster, the very first of the E-Type competition cars.

Another notable car to appear at the London show will be the E-Type 9VPD which, after comprehensive work returned to the race track for the July 2005 Silverstone Classic Festival. The following year it finished 4th at the Le Mans Classic and won its class during the Spa 6-hours that same year.

It was the first Jaguar home during the Legends race which preceded the 2007 Le Mans 24 hours and paid tribute to the 50th Anniversary of the Coventry marque's famous 1957 victory.

A regular at the Goodwood Revival, Le Mans Classic and Spa since then, the car has also been helmed by the likes of Emanuele Pirro, Marc Gene and Tony Jardine.

The London Classic Car Show will take place from 18-21 February at ExCel London.