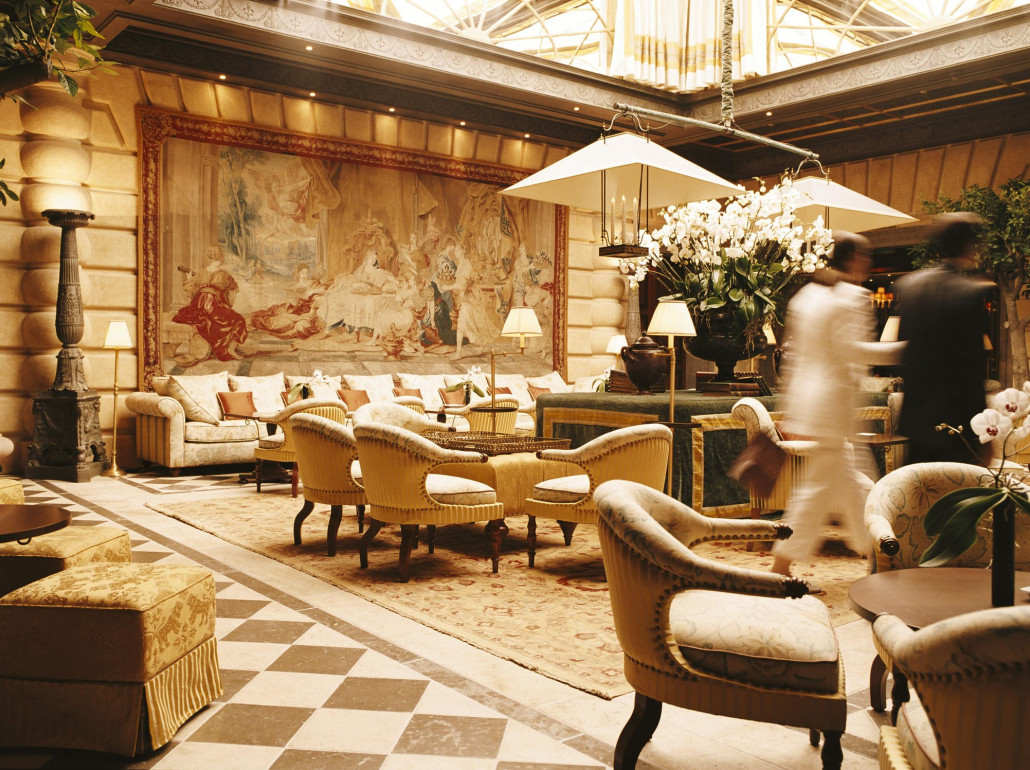 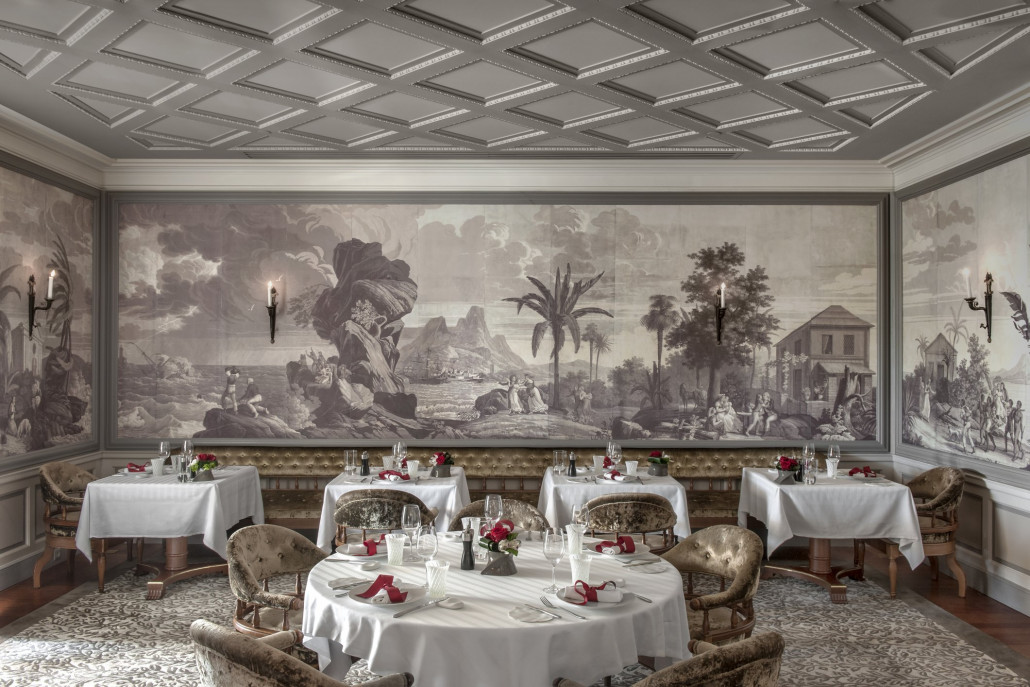 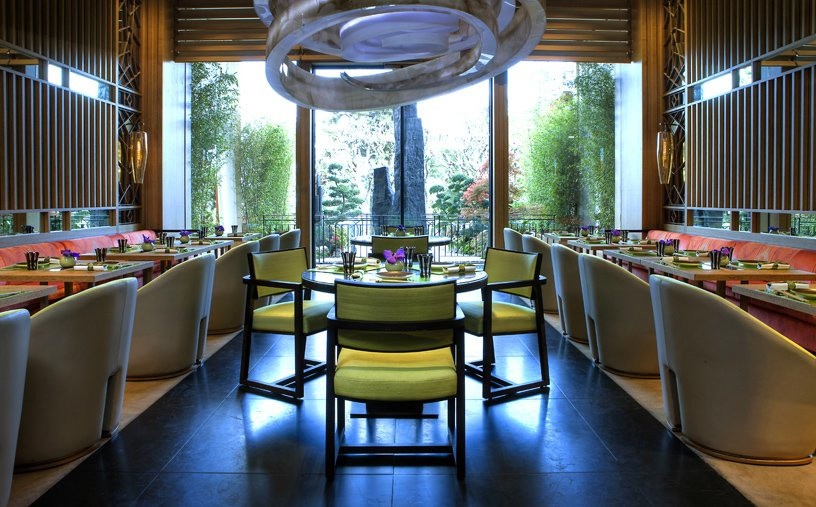 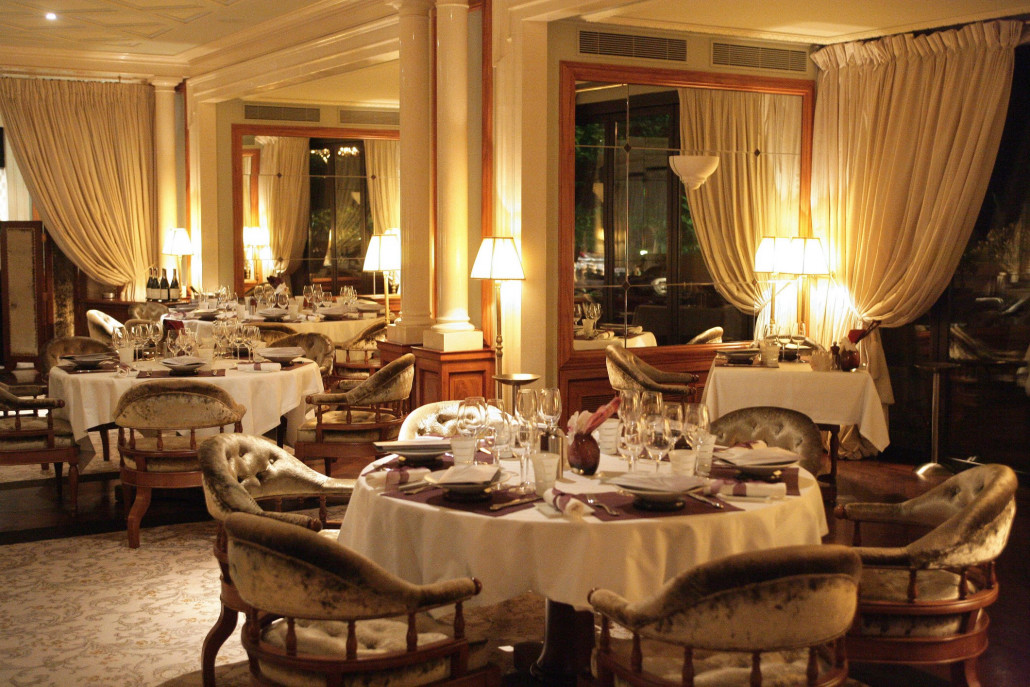 Measuring little more in square feet than New York’s Central Park, space in Monaco comes at a premium. The tiny principality is home to some of the most expensive real estate in the world, but much of it is to be found in high rise condominiums, or, to put it bluntly, boxes in the sky.

So densely packed is this tiny, hilly wedge driven into the French Mediterranean coast that, for many visitors, the only option for seeking respite is in the comparatively generous environs of a luxury hotel. Gratefully, on this score, Monaco delivers on a world class level.

A favourite with a distinguished crowd of well-heeled patrons, mainly hailing from Britain, the United States and Russia, is one such institution: The Hotel Metropole. Nestled in the heart of the famous Monte-Carlo district, just up from the Casino and off the Boulingrins Gardens, its thoughtful layout achieves the impressive feat of giving the hotel the feel of a secluded retreat, rather than one crammed into a bustling urban centre.

An arc-like entryway embroidered with vegetation opens out onto a Tuscan-style courtyard where an ever-changing roll-call of genial doormen and valet staff stand in front of the hotel’s striking Belle Epoque façade, each emanating a warmth and friendliness that bode well for my one-night stay in late September.

Ten years ago, the hotel’s main lobby and reception areas underwent a significant revamp , and the end result is stunning. Through the lobby entrance, a living room and lunch area is resplendent with extravagant tapestries, old-world wooden bookcases and lavish flower arrangements.

Venture right and you find the flagship of The Metropole’s three illustrious dining options: the 2-Michelin star Joël Robuchon restaurant, designed by world-renowned Jacques Garcia and overseen by the eponymous owner of more coveted stars than any chef in the world. Elsewhere in the hotel can be found Yoshi, another Robuchon enterprise that comes with the obligatory Michelin seal of approval. If there's one thing you can guarantee here, it's that you will eat extremely well.

In the 19th century Drawing Room-esque living room, I enjoyed a superb lunch from a choice of dishes siphoned from the Robuchon menu. The great gastronome’s talents shone through with my starter of octopus carpaccio marinated with spices and lime, followed by succulent, melt in your mouth lamb chops served with the chef’s legendary mash.

Continuing the theme of fusing modern with classic, the Metropole’s rooms present a striking blend of old and new, thanks to its period furniture and contemporary artwork and artefacts. White marble is prevalent throughout the bathroom, which boasts his and her sinks, a walk-in shower with waterfall shower head, and a large separate bath tub.

Perhaps the most strikingly contemporary feature of the hotel is ‘Odyssey’, the outdoor pool (heated and filled with sea water) and lounge area, where you can enjoy full breakfast and lunch menus. The work of legendary fashion designer Karl Lagerfeld, Odyssey is an oasis of calm and the ultimate excuse to leave Monaco’s excesses behind – for a few hours at least.

A word, also, for the ESPA spa (another Garcia creation), housed in an annex adjacent to the main property and claimed to be the only ESPA in Monaco. Its sauna, hammam and caldarium are framed by gently curving walls covered in shimmering mosaic tiles, all the while accompanied by soft and soothing music. It is a blissful experience and proof that the Hotel Metropole leaves no stone unturned in the pursuit of ultimate luxury.