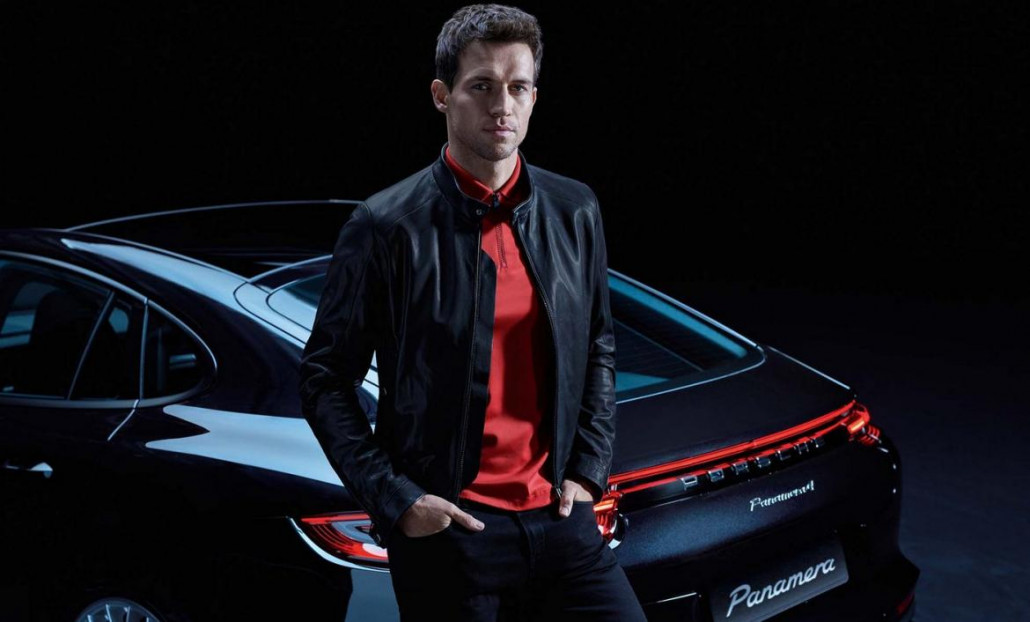 Hugo Boss were involved with Formula 1 for over forty years, but the fashion giant ended its involvement and made a switch to Formula E.

Now the brand has been confirmed as the official clothing partner to the entire Porsche Motorsport team worldwide, on the race track as well as in the workshop.

The partnership will also see Hugo Boss outfitting the upcoming Porsche Formula E team, which will make its debut in the electric race car championship next year.

“Formula E is a highly attractive race series,” says Porsche CEO, Oliver Blume. “It offers us the perfect environment to consistently further develop our vehicles in terms of efficiency and sustainability.

“We are looking forward to our debut in the series in the 2019/2020 season. The renowned fashion company Hugo Boss is a perfect partner for us as the team outfitter.”

Porsche and Hugo Boss fans will also benefit from this partnership as it will also spawn a “Porsche x BOSS” collection of consumer clothing, available next March in BOSS stores and online.

“We have already cooperated successfully in the area of motorsports over the course of recent years and decades. That is why I am delighted that our cooperation will now reach a new level with the future-oriented Formula E series.”