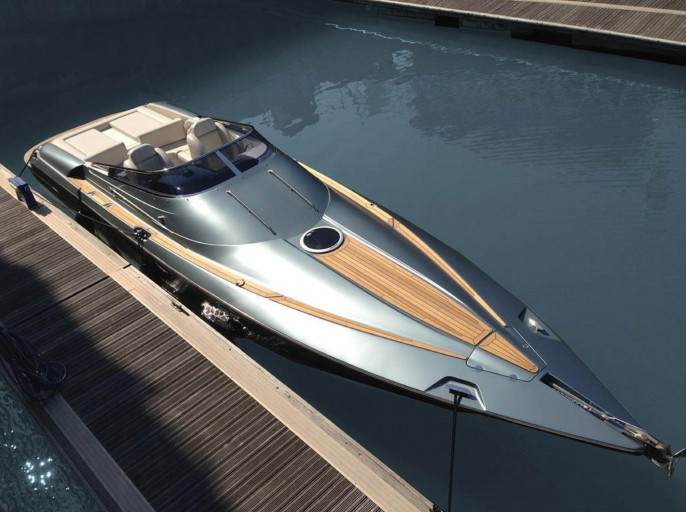 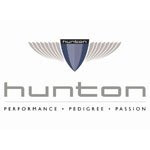 The new Hunton XRS37 luxury powerboat will be showcased at the 2013 Fort Lauderdale International Boat Show which kicks off today.

Billed as smaller, lighter and more nimble than its predecessors, the XRS37 is clad in charcoal grey and can reach a top speed of 60+knots.

During the Fort Laauderdale show, the boat will be available for hands-on sea trials to interested parties. Furthermore, Fiona Pool, CEO of Hunton, will be present at an invitation-only cocktail reception at Fort Lauderdale’s W Hotel tomorrow where the XRS37 will be on show in all its glory.

“We’ve had a fantastic year both at home in the UK and in the South of France, but to cap the year off with our Total Marine partnership is the icing on the cake, said Ms Pool ahead of the high-profile boat show.

“We have seen the success of great British brands such as Aston Martin and Range Rover in the US, and we’re thrilled to think that we’re taking our first steps along the same line.”

Based in Hampshire, southeast England, Hunton Powerboats was founded by Jeff Hunton in 1979.