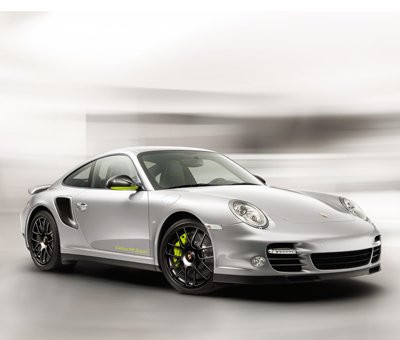 Porsche have begun taking orders for the highly anticipated 918 Spyder, which boasts an innovative plug-in hybrid drive – but customers will have to sit tight for at least two years before delivery.

The lavish sports car was first unveiled as a concept model at the 2010 Geneva Motor Show, and the positive responses encouraged Porsche to pursue its development.

The result is a car estimated to consume a mere three litres of fuel per 100 kilometres.

A conceptual successor to the Carrera GT, the 918 Spdyer’s V8 engine delivers more than 500 hp, assisted by two electric motors with a total of at least 160 kW (218 hp).

Production of the 918 Spyder – which will be offered in left-hand drive only – is scheduled to commence in September 2013. Delivery of the first vehicles will commence in November the same year.