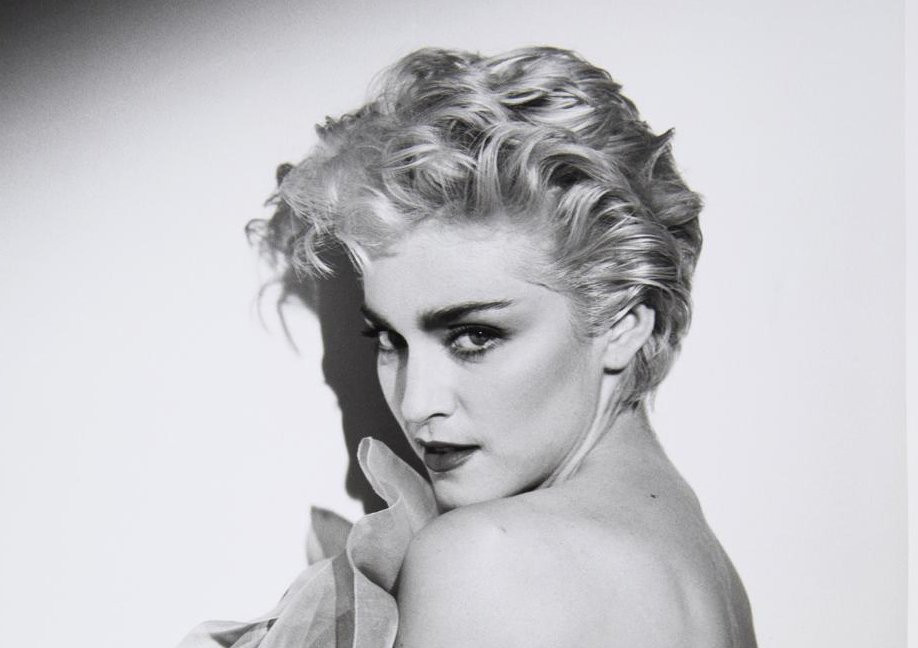 Some of the most iconic pieces from the world of music and entertainment went under the hammer last week, including items belonging to legendary performers such as Madonna, Elvis and Michael Jackson

Taking place at Julien’s Beverly Hills Gallery in California, the highly anticipated Icons of Rock n’ Roll auction saw bidders from around the globe placing their bids by phone, online and live in the auction room.

The “Material Girl” Madonna was among the most anticipated lots of memorabilia. Highlights of the Collection of Madonna included Madonna’s film worn jacket from “Desperately Seeking Susan” selling for a record $252,000 and one earring worn in the film selling for $34,375.