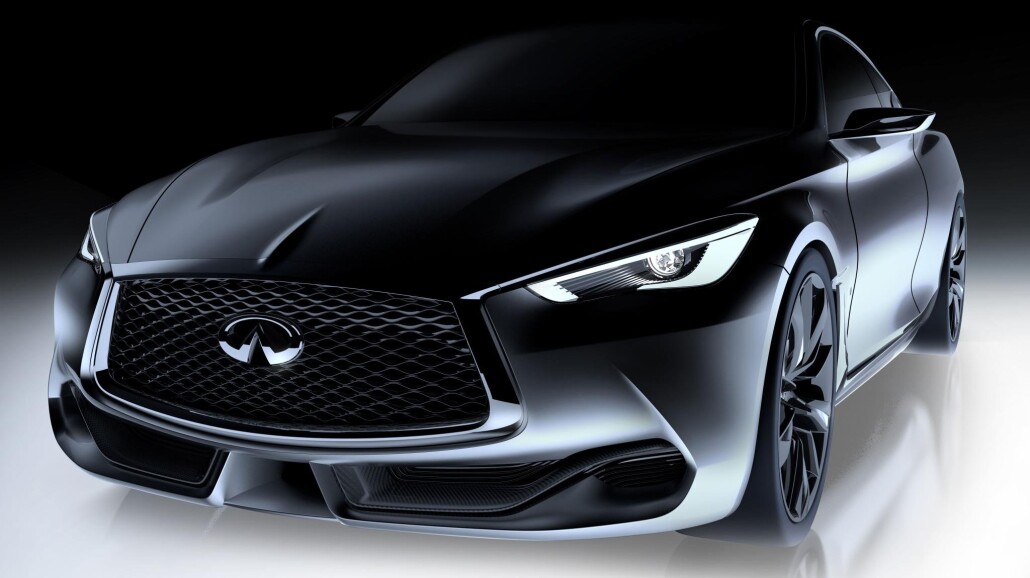 “This concept goes beyond a flight-of-fancy design exercise; it is the next proof point in Infiniti’s concept-to-production approach. Come next year, Infiniti will produce a sports coupe with influences from the Q60 Concept.”

The car’s designers set out to create a vehicle with a powerful road presence to match its performance, and the result is a car that boasts precise lines, sharp edges, and striking dips in the body sides – all of which come together to give the Q60 Concept a formidable stance on the road.

Infiniti’s Q30 Concept, which debuted at the Frankfurt Motor Show in 2013, is also planned to go into production this year, while the company’s stunning Q80 concept was premiered at the Paris Motor Show in September.