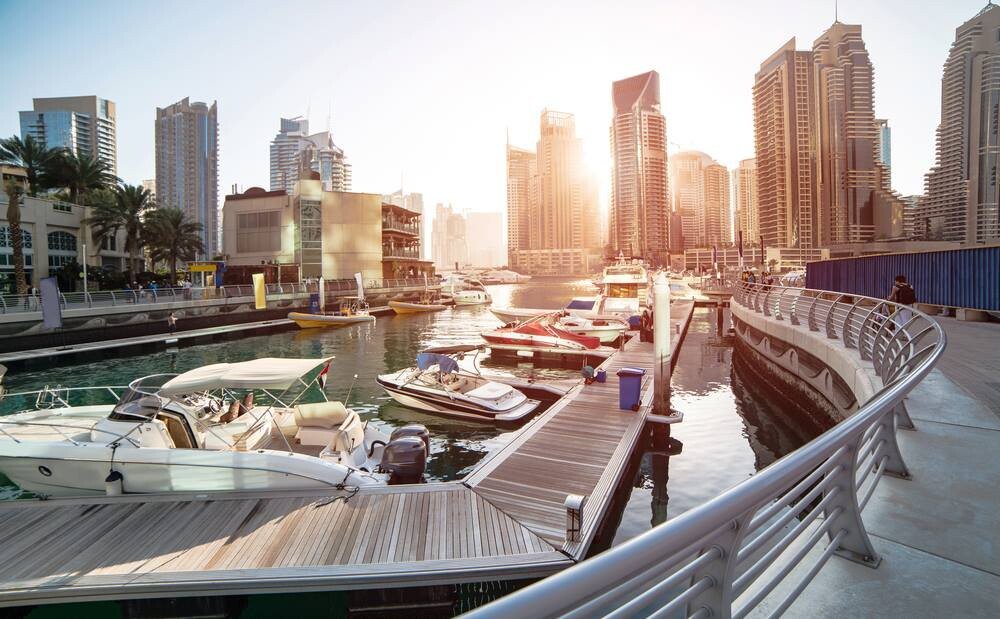 Yachting visitors to Dubai looking to enjoy the amenities of a luxury hotel as well as somewhere to berth their vessel will be excited to learn of the opening of the InterContinental Dubai Marina.

Situated within the Bay Central development in the heart of the Dubai Marina district, the hotel features 132 rooms and 196 fully-serviced InterContinental residential suites.

Among the restaurants will be Marina Social, helmed by British Michelin-starred chef Jason Atherton’s, representing his first venture in the Middle East, which will open in September 2015.

Founded in 1946, InterContinental has over 180 high-end hotels located in more than 60 countries across the globe.