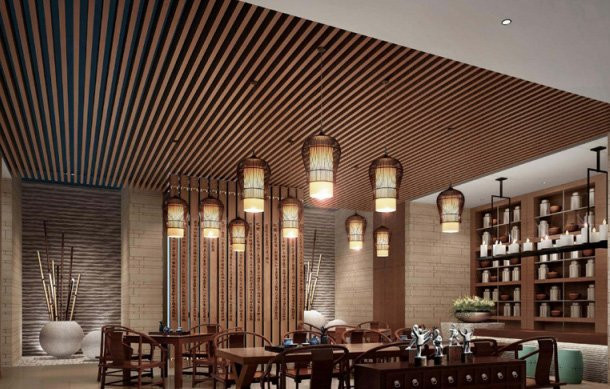 Hotel chain InterContinental is vying to capitalise on one of the world’s most burgeoning markets by launching a new luxury hotel brand in China.

The first Hualuxe hotel opened in Yangjiang in Guangdong province in February, while the second opened in Nanchang, Jiangxi province this week

Over the next two decades, InterContinental plans to open 100 Hualuxe hotels across China, as well as global destinations popular with Chinese tourists, including Paris, New York, and London.

InterContinental Hotels was founded in 1946.