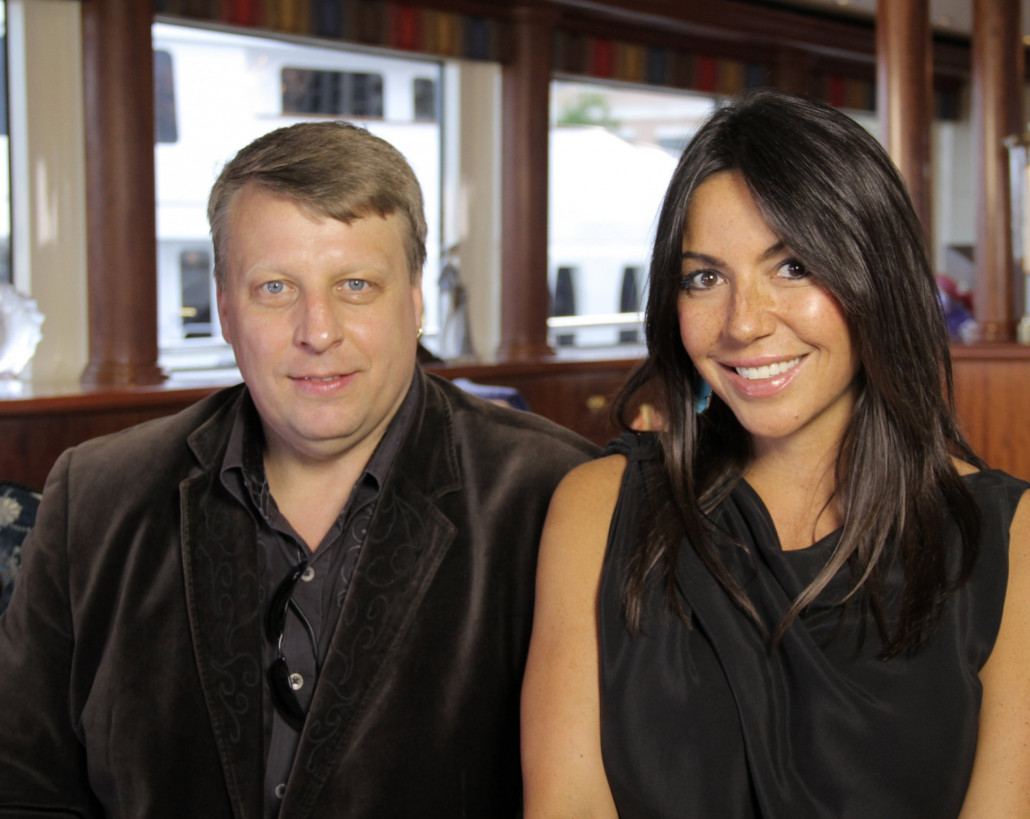 Davidoff is one of the world’s great luxury brands whose name seems to resonate with images of decadence and timeless quality.

The company were present at the recent Palm Beach Boat Show, where they were showcasing some of their most sought-after cigars.

Superyacht.com’s luxury director, Shari Liu, sat down with Armand Prusis, Brand Ambassador of Davidoff Cigars, at the show to discuss the company’s history, his role as an ambassador, and more.

“More than 100 years ago Zino Davidoff put a seed in a company that is now one of the best luxury goods companies around the world,” said Mr Prusis, who is also owner of the Zino Platinum Lounge in Palm Beach.

“This is a standard that other companies try to compare themselves to.”

He continued: “Basically when you say ‘cigar’, first what comes to mind is a Davidoff. It’s very easy to make a cigar but to make consistent and quality cigars is the biggest challenge.”

So could he elaborate on what precisely his role as an ambassador entails?

“We are proud Davidoff ambassadors. We introduce Davidoff cigars to people who have just started to smoke cigars or who never tried.

“There are less than 200 appointed merchants in the United States. If you compare with a car, it’s like owning the Rolls-Royce dealership. We are the best out of the best.”

You can see the full interview with Armand Prusis of Davidoff Cigars in our exclusive video above.