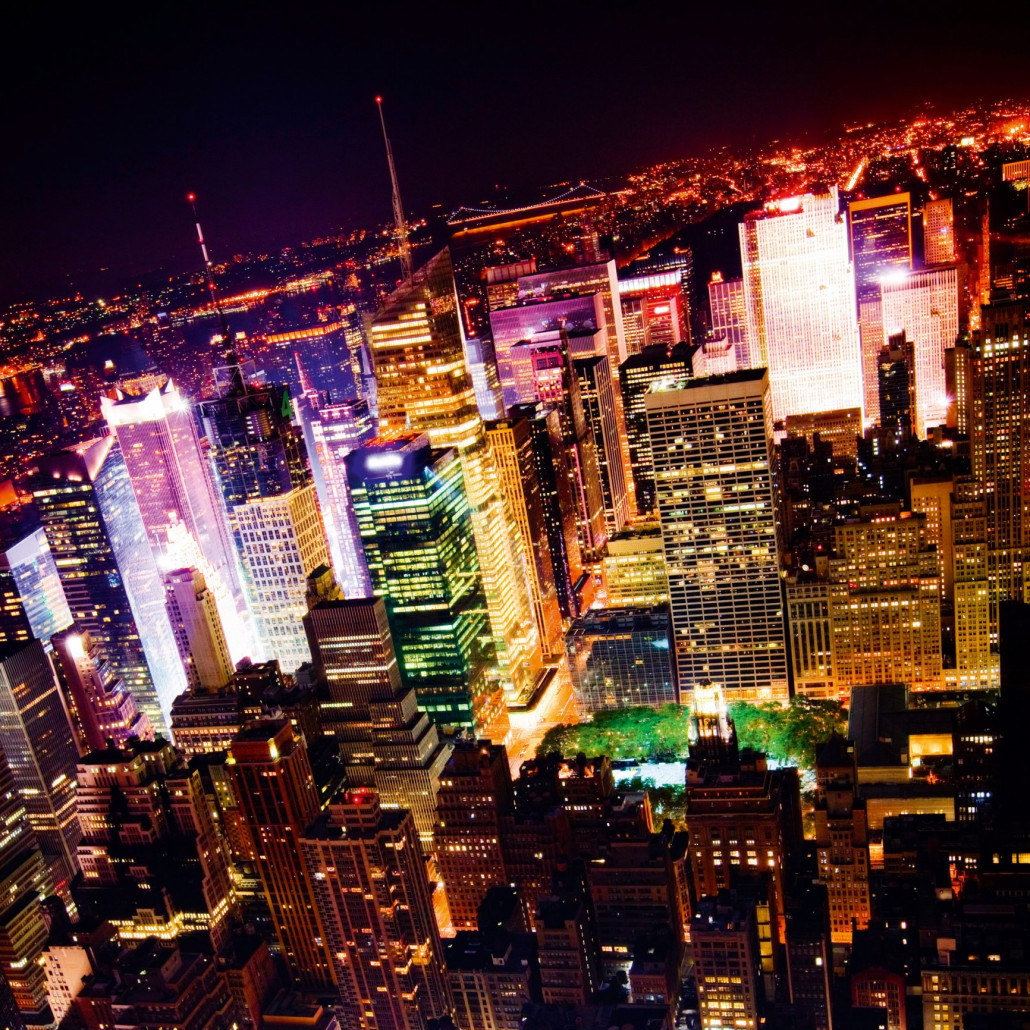 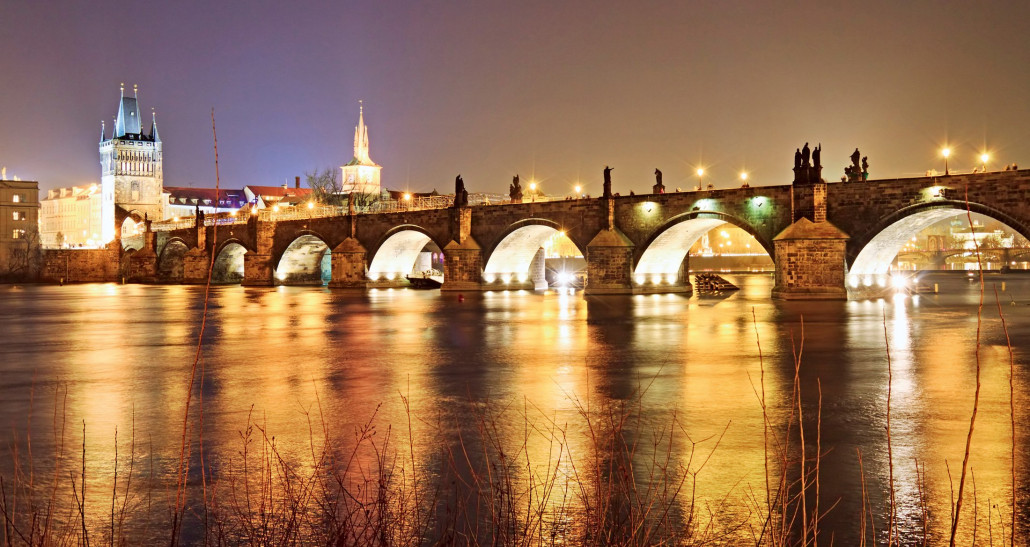 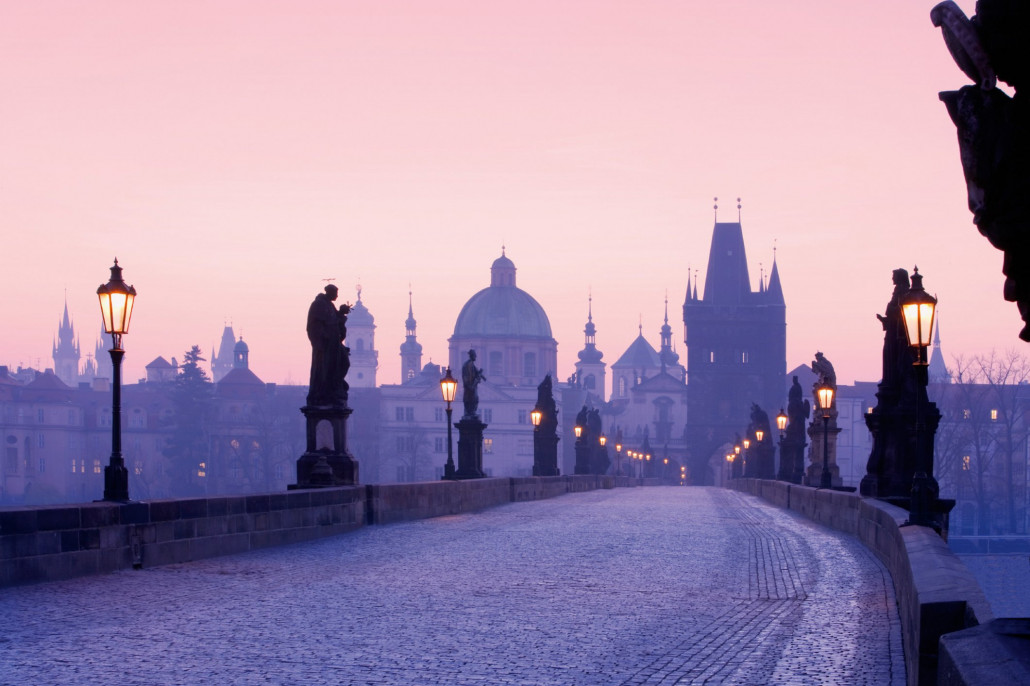 Interview with Mike Balfour – Founder of The Hideaways Club

Founded in 2006, The Hideaways Club has gone from strength to strength, offering clients part-ownership and use of hundreds of luxury properties across the world.

Already boasting the Classic Collection – an assortment of stunning villas and ski chalets in some of the world’s most scenic locations – the exclusive members club has now added the City Collection to its stable of properties.

Launching this month, the City Collection offers a twist on the Classic Collection, offering 2-3 bedroom luxury apartments in city centres, and is targeted at people looking for more intimate residences.

Superyachts.com sat down with Mr Balfour, founder of The Hideaways Club, to find out what inspired him to create the concept, and why he thinks it has proved such a resounding success.

“Most people have an aspiration to own second homes,” Mr Balfour says, “but if you actually look at the whole concept of the second home market it’s very inefficient.”

“It ties up a lot of capital, it’s very expensive to own, and there is a lot of hassle in operating it.

“Many people are using these homes for 3, 4, 5 weeks a year and there has got to be a better way.”

That better way, Mr Balfour, decided was a fractional ownership scheme that would give customers not just usage, but ownership. But even more than that, whilst traditional second home schemes offer just one property per customer, The Hideaways Club would give members part-ownership of, and access to, a huge number of properties located across the world.

Mr Balfour explains: “What we wanted to do was turn the business model on its head and create a model whereby the members actually own all the real estate.”

The security of members’ investments relies on the fact that the properties are located in several different economic jurisdictions across the world, meaning that an economic or housing slump in one destination would leave properties in other locations unaffected.

“As property investments go it’s about as safe as you can get, Mr Balfour insists.

In order to ensure owners have maximum access to the properties, the club keeps the members-to-properties ratio as low as possible.

“The ratio is just six members to every property that we have in the portfolio,” Mr Balfour says.

“What that means is that there’s a lot of availability – most of our villas are only occupied about 20 weeks a year. The villas are never rented out, they are exclusively there for our members.

If members aren’t using them then the villas are just simply rested and looked after by the local concierge."

Indeed, the club’s concierge service is what Mr Balfour describes as its "icing on the cake”, ensuring that each member is afforded as much help and attention as they require during their holiday.

“So when you decide to go on holiday you talk to the central concierge and you can start arranging all the thing you might want to do on your holiday. So we recommend the best restaurants to go to, the golf games you might want to play, the boats you may want to hire, the chefs you may want to have, what food and wine you want brought into the villa ... whatever you want is pre-arranged before you get there.”

With that endorsement, anyone considering investing in a second home may well have found their answer.