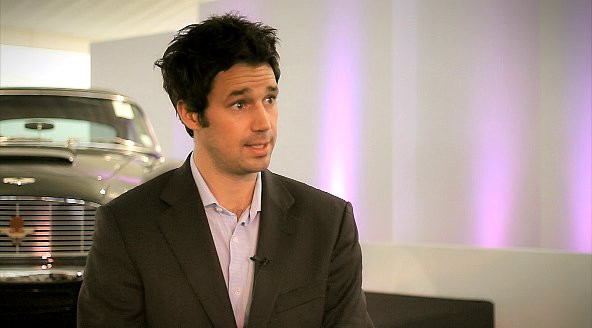 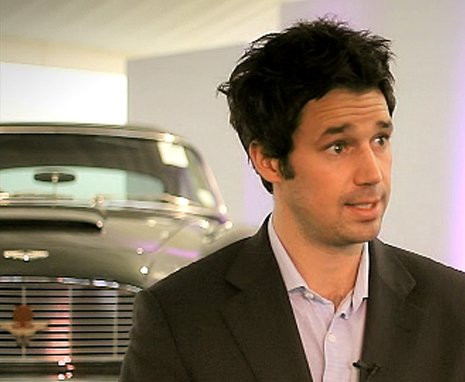 For Shelby Myers, classic cars are in the blood. The protégé has inherited a family passion that dates back two generations – even evidenced by his name, which was inspired by the eponymous American car-maker.

In 1976, Shelby’s father Rob created his own single-car garage restoration business in Canada. The firm grew to become RM Auctions, which today is widely considered the world's largest auction house for quality automobiles.

The company holds sales at the world’s most high-profile Concours d'Elegance, including Pebble Beach, Villa d'Este and Amelia Island, and in May 2009 sold a 1957 Ferrari 250 Testa Rossa for almost $12.5 million – the most expensive motor car ever sold at auction. Today RM holds four of the top five all-time records for car auction sales.

Having attended car shows his entire life, and seeing the RM restoration facility and auction house be built from the ground up, the opportunity for Shelby to enter the family business required little thought.

Today. serving as a car specialist, he plays an integral role in the company's European operations, whilst competing in various car rallies around the world in his spare time.

Superyachts.com sat down with Shelby ahead of yesterday’s RM Auctions sale of classic British cars, which took place alongside the prestigious Salon Privé supercar show at Syon Park, west London, to discuss the remarkable growth of the company, and what he sees as the allure of classic cars.

“I think each collector has their own reason behind why they collect cars,” he told Shari Liu, Superyachts.com’s luxury director.

“Other people collect more for investment purposes: it’s a great place to park money, especially given the unstable equity markets and low interest rates. People tend to put their money into classic cars that they can enjoy and take to events like Salon Privé and Villa d’Este.

He continued: “Other people, particularly on the art side of things, prefer classic cars as a thing of beauty - the aesthetic features, the fenders, the wings.”

Last month RM Auctions debut sale at the Concorso d’Eleganza Villa d’Este in Cernobbio, Italy, yielded $32.5 million in just two hours. It was a remarkable achievement, and another landmark along the company’s stratospheric journey.

“It was more of a boutique sale for us, in the sense that the numbers of cars were very small but the value per lot was very high. In fact the average car lot sold was well over a million dollars.”

So after Salon Privé, what next for RM Auctions following a frenetic few weeks that have taken in two high-profile auctions and a mountain of work?

“From here it’s nice because on the European side we have a bit of a break,” Shelby said.

“Now we have two months before we get ready for our biggest auction of the year, which is in Pebble Beach, California.

“It’s a lot of work, a lot of pressure. All the specialists get involved, speak to clients, make sure everyone is aware of the cars we have for sale. So it should be an exciting summer.

“But between now and then I plan to take a little time off.”

After the resounding success of recent weeks – and indeed years – it will be a break that is richly deserved.