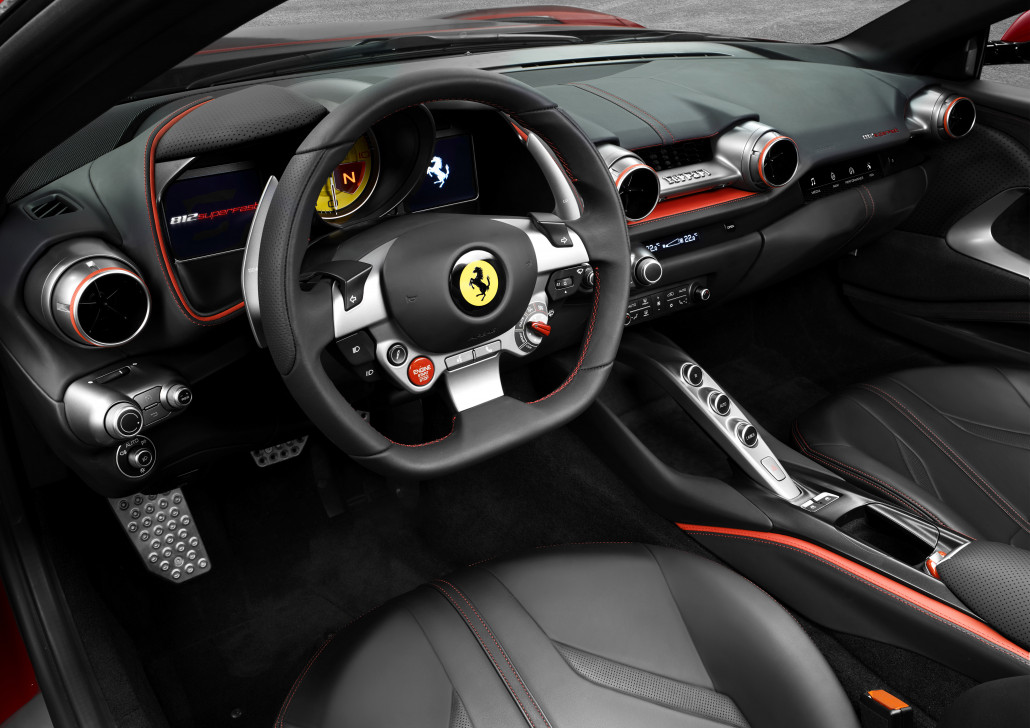 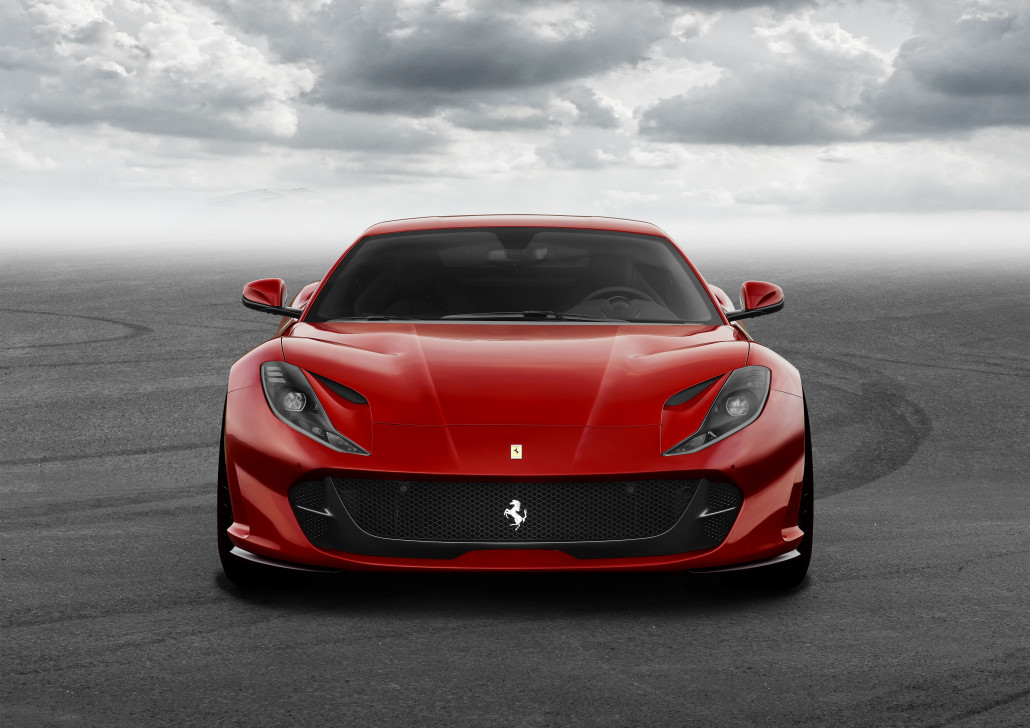 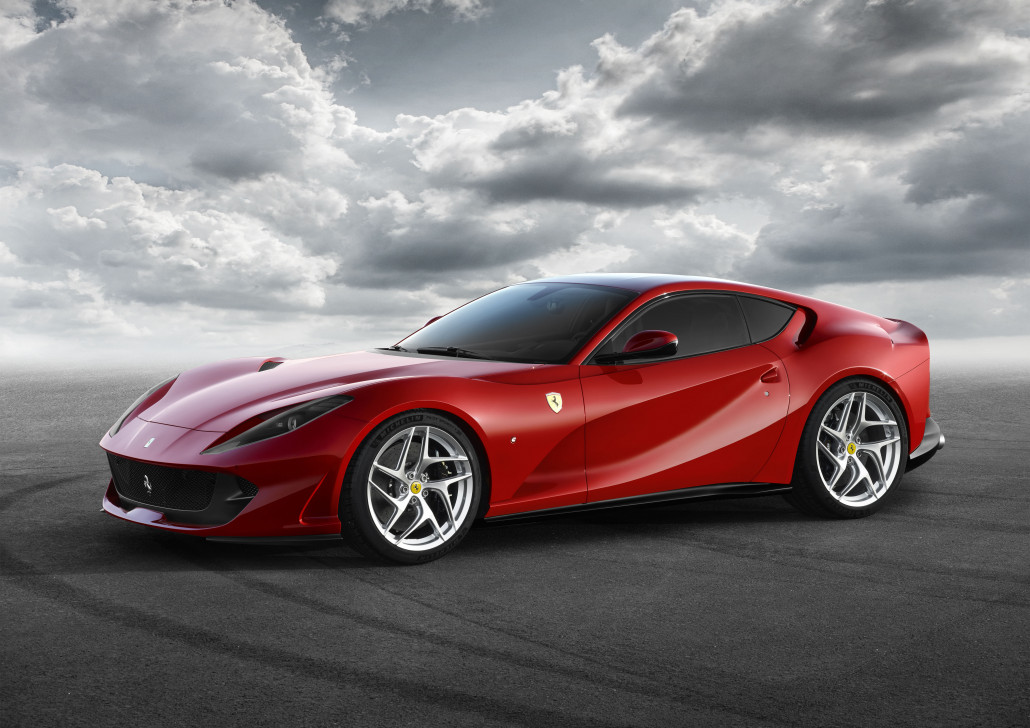 Akin to being the tallest man in a land of giants, iconic Italian marquee Ferrari are on the verge of unveiling the most powerful and fastest car in its illustrious history.

The Berlinetta 812 Superfast is set to have its official world premiere at the 2017 edition of the Geneva International Moto Show, which takes place from 9 – 19 March, and is certain to be the focus of great attention among the assorted hordes of car enthusiasts, global automotive media and key industry figures.

Powered by a new 6.5-litre V12 engine that unleashes 800 cv, the 812 Superfast is being billed as setting a new benchmark in the mid-front-engined sports car segment, achieving a top speed of 211mph and a 0-62mph time of just 2.9 seconds.

With a maximum power output at 8,500 rpm, which translates to a specific power output of 123 cv/l, the car boasts figures that no other front-engined production car has ever even come near to delivering.

The engine’s power is underscored by a full, rich exhaust sound that exploits the acoustic clout delivered by its increased displacement.  Furthermore, a dual-clutch transmission has specific gear ratios which, combined with shorter up and down-shifting times between gears, sharpen throttle response still further.

If that’s not enough, the 812 Superfast is also the first Ferrari to sport EPS (Electric Power Steering) which is used to fully exploit the potential of the car’s performance and, through the complete integration with all the electronic vehicle dynamics controls, make its powerful performance easier to handle and even more thrilling to exploit.

As for styling, the car is being launched in a special new colour, Rosso Settanta, while the interior has been given a sportier, more radical look, with horizontal dash loops stylishly around the central air vents.

According to Ferrari, the 812 Superfast will deliver exhilarating driving both on road and track yet also be comfortable enough to allow its owners enjoy it as an all-round experience.

Pricing will be announced at the Geneva show and is expected to be in the region of £250,000.