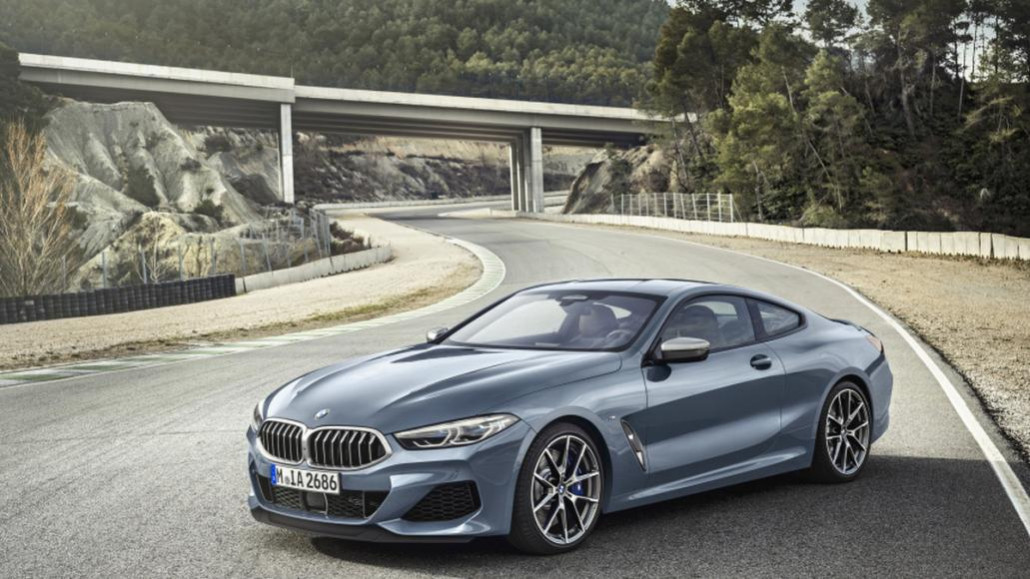 Twenty years after the previous BMW 8-Series was launched, the German car marquee has finally produced another iteration of the renowned range.

The 2019 M850i xDrive two-door performance-oriented coupe, the first model of the all-new 8-Series, was unveiled at the legendary 24 Hours of Le Mans race.

Boasting a dramatic and aggressive appearance, the new flagship car has stayed true to the concept version which debuted at the Villa d’Este Concorso d’Eleganza last year. Indeed, according to BMW, the it ushers in a new design language for the brand that will slowly percolate down to all its other models.

The headlights and taillights are slimmer and sleeker than ever and the LED lamps on the front can be optioned up to use laser lights. The prominent kidney grille uses active aero aids which along with an almost fully-sealed underbody makes the body more aerodynamically efficient.

To make the car as light as possible, aluminium and CFRP (carbon-fibre reinforced plastic) has been extensively used along with the option to spec more parts in carbon fibre.

The power is sent to all four wheels via an eight-speed Steptronic Sport transmission with a wider spread of gear ratios. While the top speed is limited to 155mph, the M850i xDrive is capable of doing the 0-60 sprint in just 3.6 seconds.

The all-new 8-series will go on sale later this month with deliveries beginning in November. US pricing is yet to be announced, but it has been launched in Europe with a starting price of £100,045 (approximatelt $132,00).