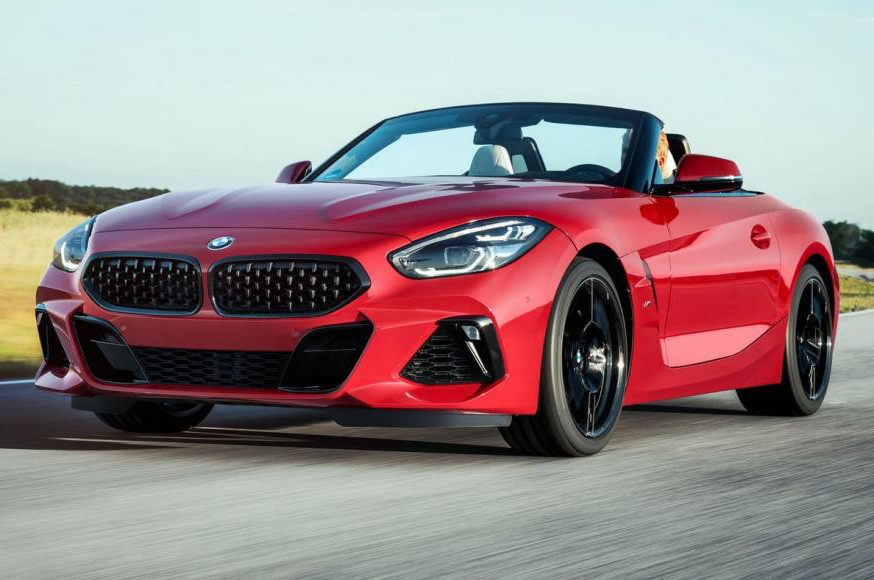 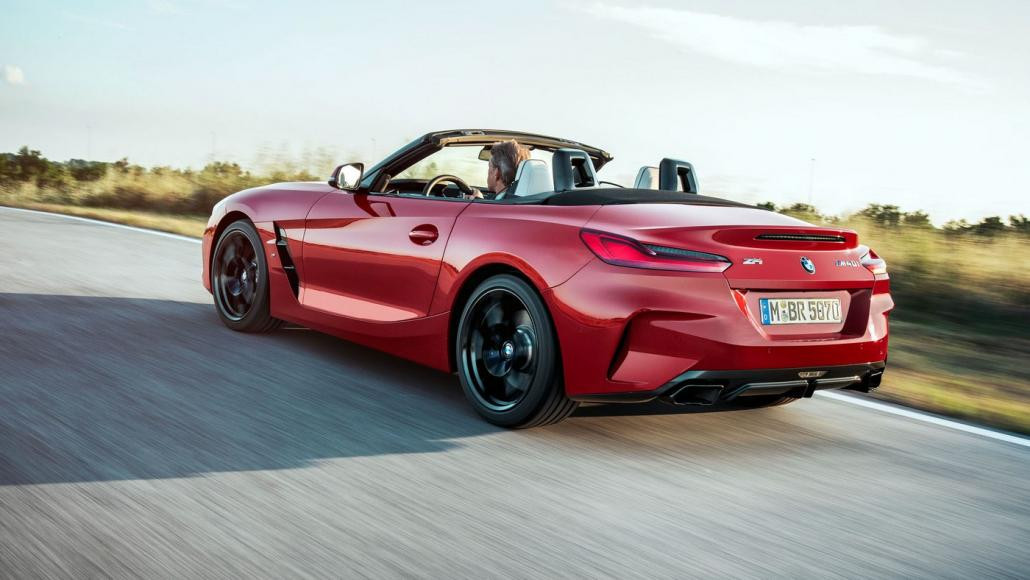 The eagerly awaited all-new 2019 BMW Z4 Roadster has been unveiled at this year’s Monterey Car Week in California.

Almost identical to the Z4 concept first showcased last year, this latest variant BMW was displayed for the first time at the prestigious Pebble Beach Concours d’Elegance, which forms part of the annual Monterey Car Week .

Under the hood is BMW’s acclaimed B58 engine, while the 3.0-litre turbocharged straight-six motor produces 382 hp and 369 lb-ft of torque. It is mated to an eight-speed ZF transmission which channels the power to the rear wheels.

More details on the engine and the performance figures are set to be revealed next month, along with pricing.

The new BMW Z4 Roadster is expected to hit dealerships in the second quarter of 2019.