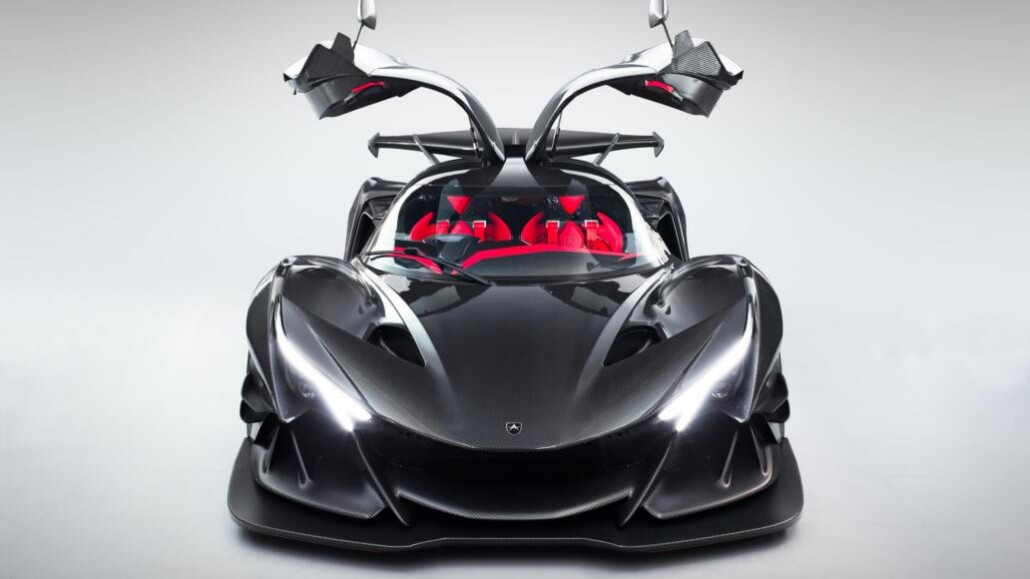 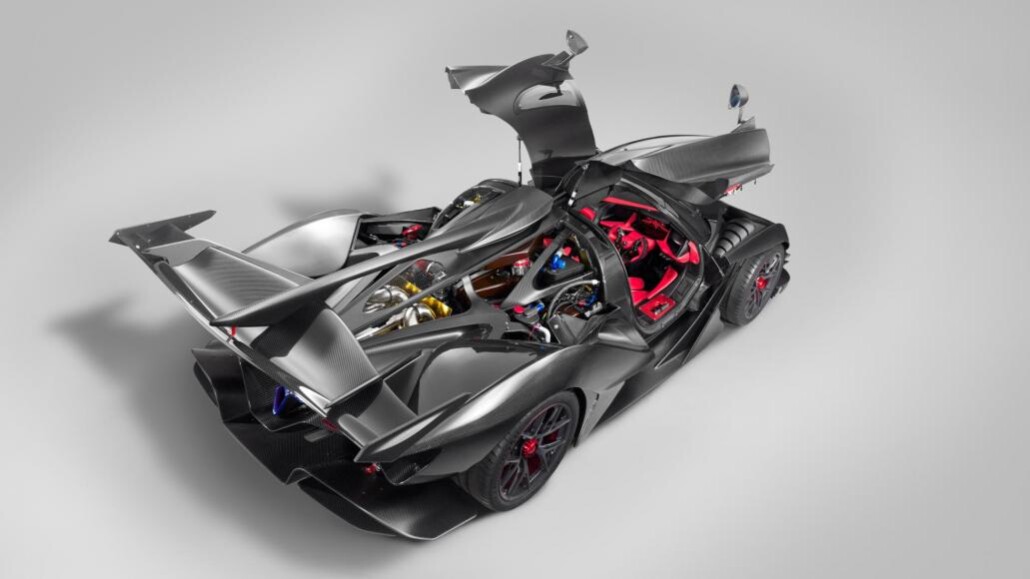 German automaker Gumpert Sportwagenmanufaktur, designers of the remarkable Gumpert Apollo, are back in the game, and this time they have created a hypercar perhaps even more impressive than its predecessor.

Called the Apollo Intensa Emozione (which translates to ‘Intense Emotion’), their latest design comes with a 6.3-litre, naturally-aspirated V12 engine and an eye-popping price tag of $2.7 million.

Technical stats include 9,000 rpm, peak power at 8,500 rpm and a powertrain churning out 769 horsepower and 561 pound-feet of torque – some feat considering the car weighs just 2,756 pounds.

Gumpert Sportwagenmanufaktur were able to keep the overall weight down by using a carbon fibre chassis and body, and eschewing an electric powertrain, while the power is put down on the tarmac through a sequential six-speed manual for fast shifting.

The combination of all these factors lets the car accelerate from zero to 60mph in 2.7 seconds on the way to a 208 mph top speed.

“We felt that all the technological advancement and automation in today’s supercars took away the pure, raw emotional connection between driver and car,” says Apollo CEO Norman Choi.

“We wanted to build a car that would fill that void separating car and driver. So we built the Apollo IE.”

Apollo is expected to build just 10 examples of the Intensa Emozione.