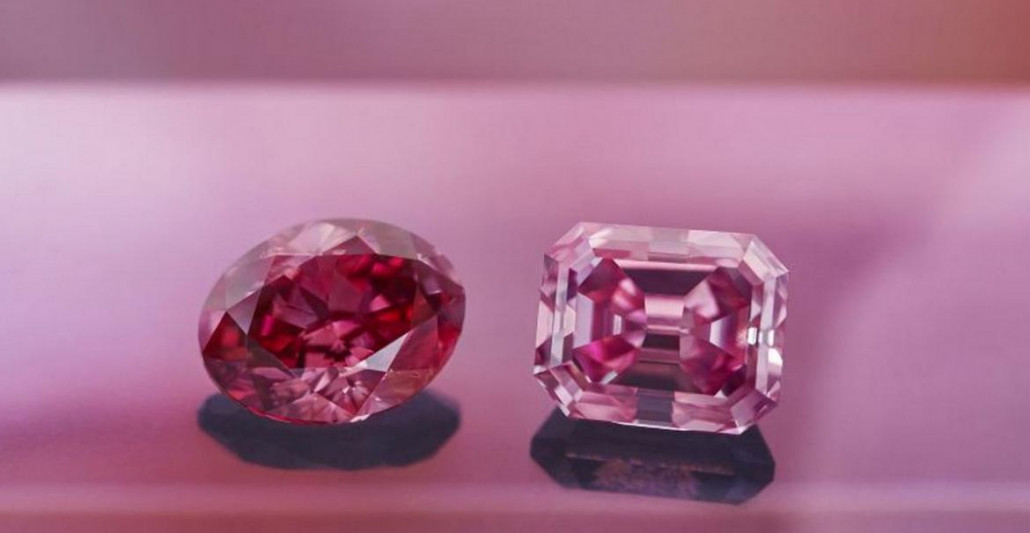 London based mining company Rio Tinto has introduced to the world what is being billed as the largest pink diamond ever unearthed.

Weighing a whopping 3.14 carats, the gem joins 62 other diamonds as part of the company’s 2018 Argyle Pink Diamonds Tender. In total the diamonds weigh in at 51 carats

The largest of the lot is called Argyle Alpha and has been given a desirable emerald cut – a cut usually employed to show off the clarity of the gem rather than its radiance.

It is joined by other notable rocks including the Argyle Muse, a 2.28-carat polished oval diamond, said to be the largest purplish red diamond ever offered at tender.

“Rio Tinto’s Argyle mine is the world’s only source of these highly coveted pink, red, and violet diamonds, and we expect considerable interest in this year’s collection. The combination of strong demand and extremely limited world supply continues to support significant value appreciation for Argyle pink diamonds.”

The diamonds will now be available for inspection by collectors, jewellers and other potential buyers who have the opportunity to offer bids until 10 October.