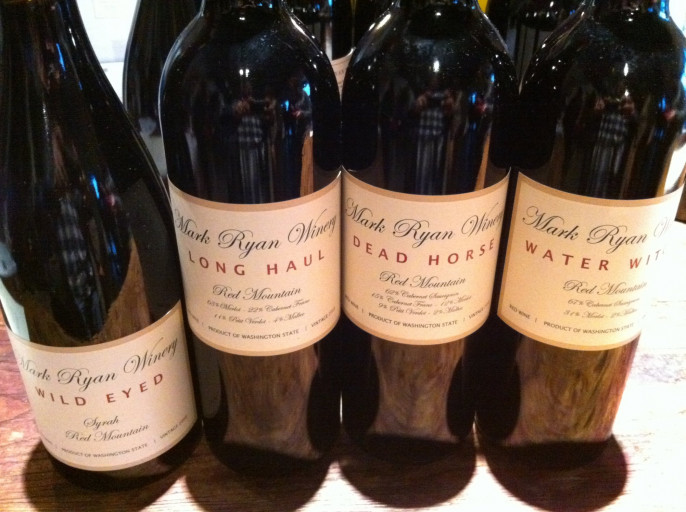 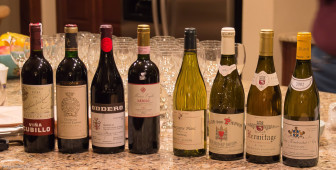 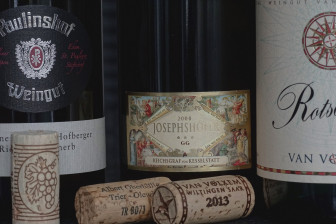 Financial experts are predicting the appetite for wine investing to increase over the next 12 months as the impact of Brexit fuels greater demand among investors for asset class diversification and safe havens.

This is according to new research with UK intermediaries by Cult Wines, a specialist in the acquisition and investment management of fine wines.

Since the UK decided to leave the EU in June, the industry benchmark index – the Liv-ex Fine Wine 100 index – gained 3.6% to close on 269.07, the largest positive monthly movement since November 2010 and it’s the highest level since August 2013. For the week following Brexit, Cult Wines’ trade sales increased by 106% on the pre-referendum average figure in June and this trend has continued thereafter with particularly strong demand from US and Asian investors spurred by the fall in Sterling against the US and Hong Kong dollar.

Nearly half (48%) of intermediaries highlighted the main reason for anticipating this increase was because fine wine acts as a diversifier to mainstream assets such as equities and bonds. More than two in five (43%) said it was because of attractive medium to long term returns. For example, since 1988 the compounded annual return for the most ‘investable’ wines in the market has been 10.65%2. The same number (43%) cited the popularity of owning tangible assets while a third (33%) said it was because of wine’s low correlation with mainstream asset classes.

With reduced returns forecast over the next few years from mainstream asset classes and increased levels of volatility, the study found that more than a quarter (28%) of intermediaries predict the level of awareness among high net worth retail investors of alternative physical assets such as wine will grow over the next two years.

The fine wine sector is worth over $4 billion a year and is increasingly recognised as a genuine alternative asset class, providing significant diversification benefits from mainstream financial markets. Indeed fine wines tend to perform well when the pound is weaker and boasts a number of defensive characteristics. Holdings in wine are not normally linked to other asset prices, with the long term correlation between wine prices and the FTSE 100 at just 0.04.

Tom Gearing, Managing Director at Cult Wines, said: “Intermediaries are clearly seeing increased levels of interest in wine and in light of market volatility and poor returns; it is being recognised as a genuine alternative asset class, providing significant diversification benefits from mainstream financial markets. Not only can the sector provide strong returns under expert guidance but it is an enjoyable, collectible, tangible asset that has a very exciting future.

“An allocation towards fine wine provides investors with a number of guarding characteristics, and has the advantage of not necessarily following the general trend of lagging behind the rest of the market during economic expansion because demand is consistently strong. Real assets remain an attractive option as they tend to change in value independently of the core financial markets.”

Founded in 2007, Cult Wines has grown to become one of the UK’s largest wine investment companies managing private and trade client portfolios on behalf of more than 1,800 clients across 55 countries. Assets under administration are over £30 million with the firm aiming for sales of around £25 million next year and £50 million by 2020.