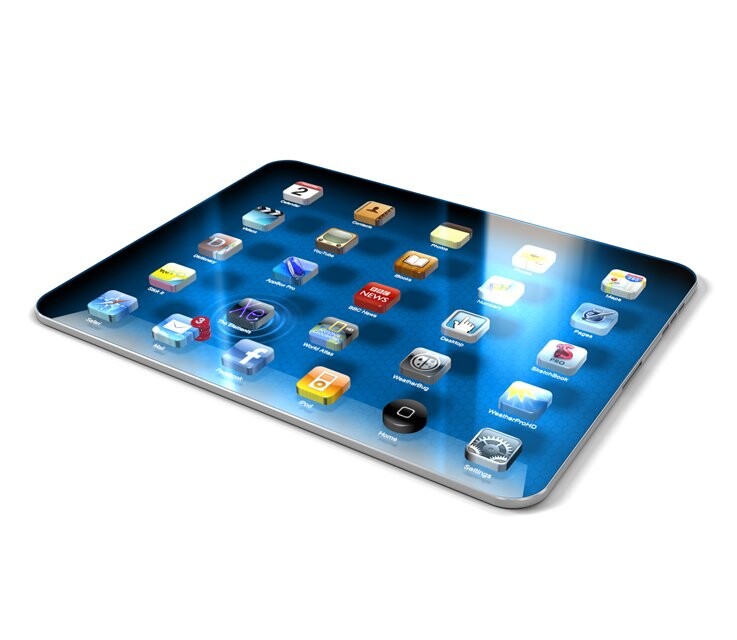 The next-generation iPad is to be launched in February, with the new tablet expected to boast a screen more than double the resolution of its predecessor, according to industry reports.

Production on the iPad 3 is underway, with the company’s foreign supply chains reported to have begun delivering components for the new tablet to Apple’s equipment manufacturers.

In typical Apple fashion, a veil of secrecy has been drawn over the next iPad, but industry speculation points towards a doubling in pixel density, as well as a new quad-core A6 processor and a thinner, lighter and longer-lasting battery pack.

Another rumour surrounding the iPad3 is that it will need to be thicker to accommodate the dual-LED bars required to achieve the Retina Display.

Apple sold 32.1 million iPads in the 2010/11 financial year, with the company expected to exceed 40 million sales after the December quarter.

In October co-founder and chairman of Apple, Steve Jobs, died following a battle with cancer, aged 56.