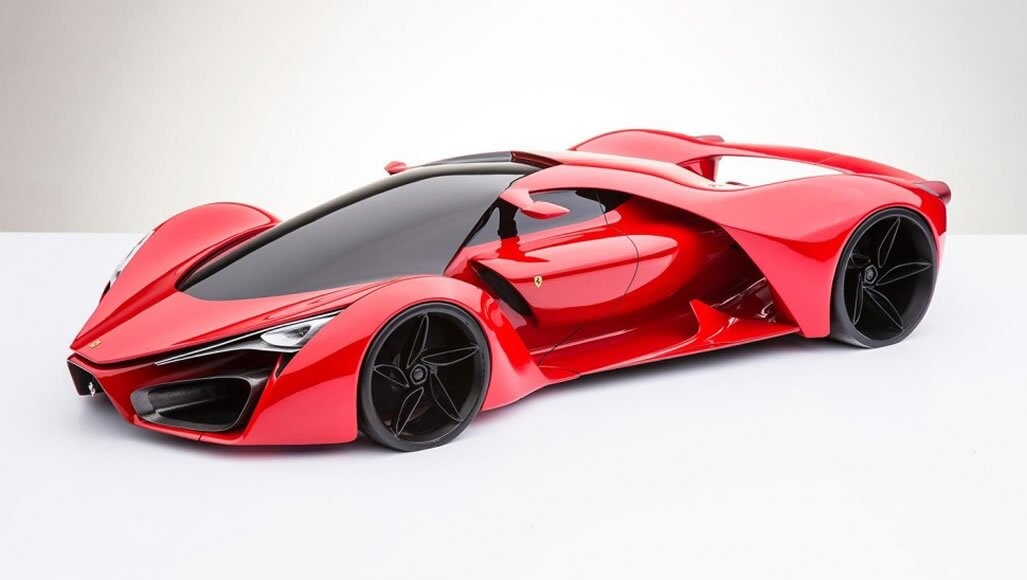 Boasting all the muscular design features you’d expect from a hypercar, including wide, swooping bodywork and an aggressively crouched stance, the concept has been inspired by the Next Generation Air Dominance program (NGAD), a military venture to appoint the next wave of air superiority fighters.

The concept is essentially a road-legal F1 car, and the massive apertures between the wheels and body are the biggest visual cues of that.

Sadly, the Ferrari F80 by Adriano Raeli will remain a concept, with no plans for it to go into production.