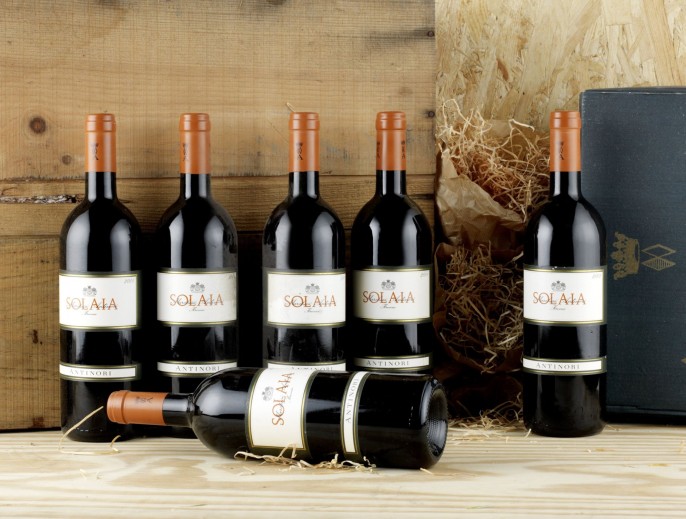 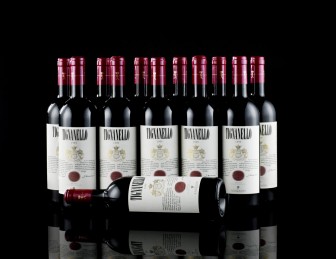 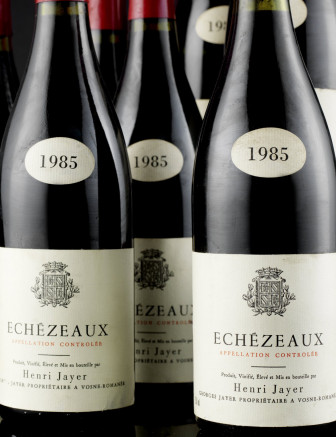 Bonhams are to hold a sale of rare and fine wines later this month featuring a selection from one of the oldest, largest and best known wineries in Italy.

Marchesi Antinori, a family-run company with origins dating back to the 12th century, will be selling wines from its most famous vineyards, including Tignanello, a major contributor to the ‘Super Tuscan’ revolution of the 1980s which transformed the Tuscan wine industry.

Other Italian vineyards to be represented at the sale include Mario Incisa della Rocchetta, who are offering two lots of Sassicaia the first ‘Super Tuscan’ wine, and a dozen bottles of Georges and Henri Jayer’s 1985 Echézeaux offered at £25,000-30,000, with two bottles of the 1998 vintage at £2,500-3,000.

Richard Harvey MW, Bonhams Director of Wine, said: “It is good to see Italy feature so strongly in our October sale. Marchesi Antinoni’s reputation is second to none and we are pleased to be able to offer such a wide selection of the company’s ground breaking wines.”

The Rare and Fine Wines auction will take place in London on October 24th.