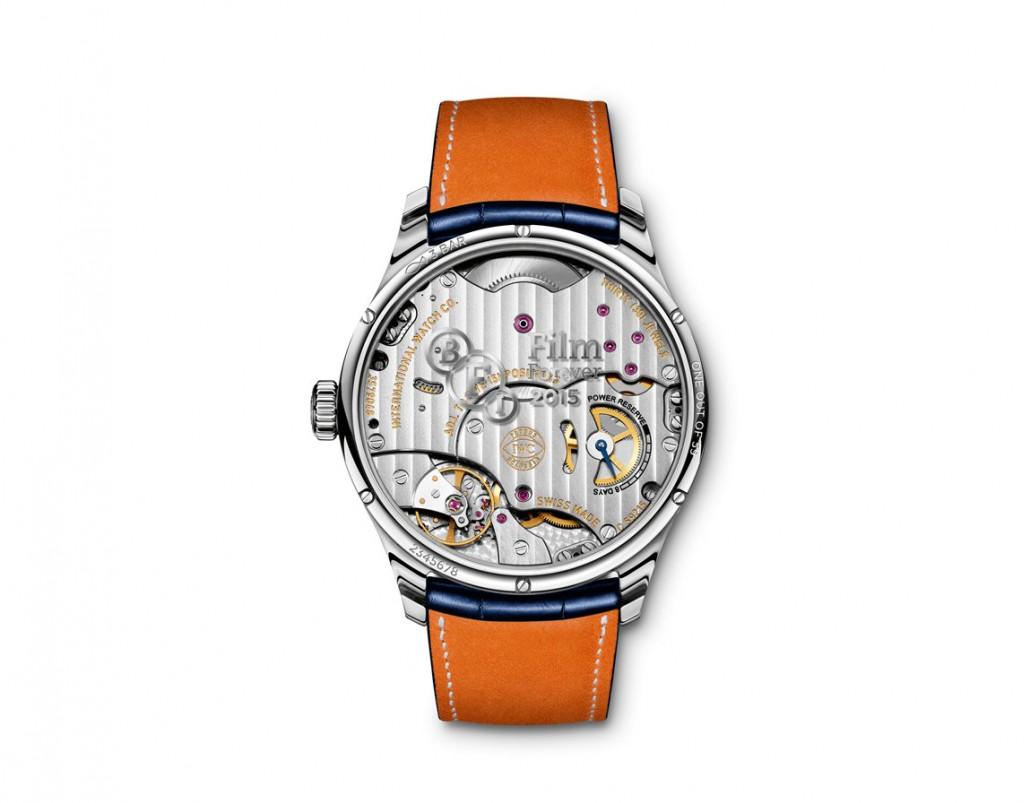 Swiss luxury watch brand IWC Schaffhausen is launching a limited-edition timepiece to celebrate its partnership with the British Film Institute.

The brand is also creating a bespoke IWC timepiece, in platinum, to be auctioned at the BFI’s fundraising gala ‘Luminous’ next month, of which IWC is headline sponsor. All proceeds from the auction will go towards the BFI National Archive, one of the most significant heritage collections in the world and the UK’s national collection of film and TV.0

The Portugieser Hand-Wound Eight Days Edition ‘BFI LondonFilm Festival 2015’ will be limited to just 59 timepieces in stainless steel. Each model will be individually numbered on the case back, alongside the inscription ‘BFI Film Forever 2015’, increasing their ap¬peal for collectors.

The timepieces will be available from September at the IWC Boutique on New Bond Street and The Watch Gallery as the brand’s exclusive retail partner for the launch.

Founded in 1868, IWC have grown to become one of the world’s most renowned luxury watch brands.

Click here for a direct link to this auction lot.