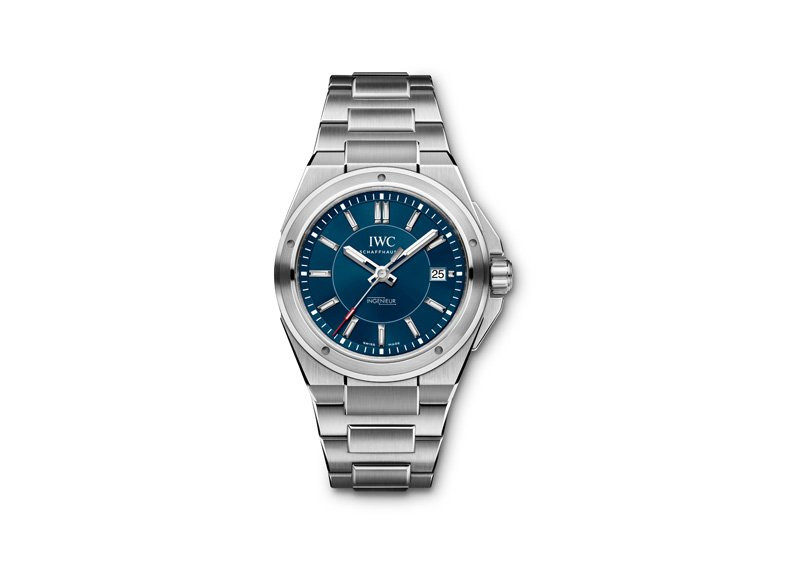 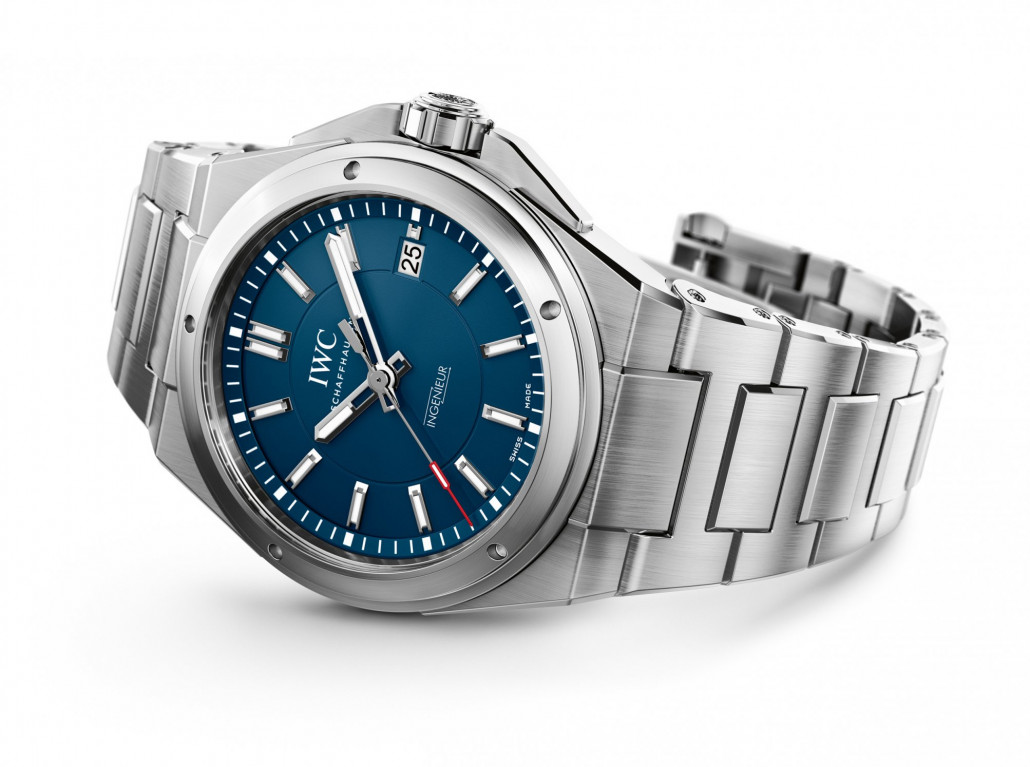 Created as part of IWC’s long-term commitment to the Laureus foundation, which raises money to help children in crisis-hit areas of the world, the watch features an engraving on the back depicting a drawing by Zahara, a Ugandan girl who won a children’s drawing competition specially devised by IWC.

Limited to 1,500 pieces, the sporty but elegant timepiece comes housed in a 40mmm stainless steel case and boasts a striking blue dial – a classic hallmark of IWC’s special edition watches – and a stainless steel bracelet with folding clasp.

The watch is the ninth in a series of special editions that IWC traditionally releases to support the work of the foundation. Both Sir Steve Redgrave and Sean Fitzpatrick are Laureus patrons.

Commenting on the latest partnership between Laureus and IWC, Sean Fitzpatrick said: “I’ve seen the incredible projects and communities around the world which are being supported by the Laureus Sport for Good Foundation.

“The production of this Limited Edition IWC Schaffhausen watch will benefit people like Zaharah, and thousands of others from 150 projects in 35 countries around the world, giving them the tools to help themselves and others within their communities.”

IWC has acted as a global partner of the Laureus foundation since 2005.