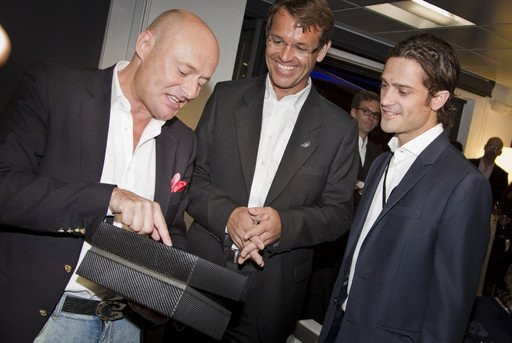 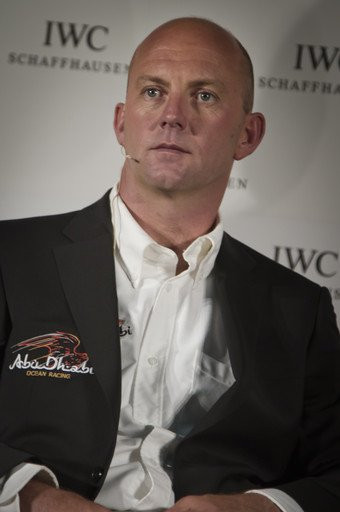 The luxury watchmaker unveiled the Portuguese Yacht Club Chronograph Edition “Volvo Ocean Race 2011–2012” at a well-attended press conference in Alicante, Spain, the location for the start of the prestigious yacht race, which began on Saturday.

IWC are the official time-keepers for the event, which sees six teams compete over nine months across five continents, as well as the sponsors of the Abu Dhabi Ocean Racing team – the competition’s first ever Arabian entrants.

The elegant new sports watch is made of titanium and features water-resistance to 6 bar and a screw-in crown with crown protection. Other notable features include the IWC-manufactured 89361-calibre movement, a flyback function as well as an analogue display with two hands in a subdial for long stop times.

“This uncompromising round-the-world race is one of the most demanding team sporting events of them all and promises a competition full of drama and adventure,” Georges Kern said.

“The professionals taking part will be pushing themselves to the limit every day, and IWC Schaffhausen is dedicating a watch to their extraordinary team spirit and sportsmanship that is virtually ideal for rough conditions on the high seas.”

After the press conference, guests moved upstairs for a cocktail party, where Prince Carl Philip of Sweden arrived to also be presented with a gift watch. Guests mingled with IWC officials whilst a steady flow of champagne, beer, mojitos and elaborate canapés kept everyone refreshed and sustained.

IWC were founded in Schaffhausen, Switzerland in 1868.