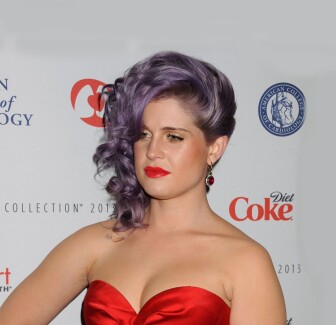 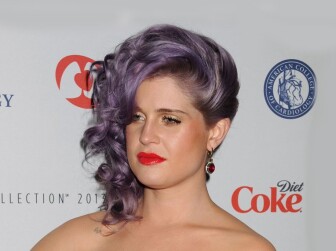 British fashion designer Kelly Osbourne arrived on the red carpet at The Heart Truth 2013 Fashion Show in New York earlier this month bedecked in a pair of stunning earrings by renowned jeweller and watchmaker Jacob & Co.

Featuring ruby drops with over 5.5 carats of round rubies surrounded by white diamonds, the eye-catching jewels complemented the strapless, scarlet red Zac Posen gown that she also wore for the occasion at New York’s Hammerstein Ballroom.

She was joined on the red carpet for the prestigious event by several other distinguished names from the world of entertainment including actress Minka Kelly, singer-songwriter Toni Braxton and television personality Kris Jenner.

For Osbourne, daughter of music legend Ozzy, it marked the second time in just a few weeks that she had chosen Jacob & Co. for a high-profile public appearance. Last month she grabbed attention by donning teardrop emerald earrings and an emerald cocktail ring courtesy of Jacob & Co for the Golden Globe’s Red Carpet event in Beverly Hills, California.

Founded by Jacob Arabo in 1986, Jacob & Co. has grown to become one of the world’s most renowned jewellers and watchmakers for men and women. The brand’s pieces have been worn by a host of celebrities over the years including David and Victoria Beckham, Rihanna, Bono, Valentino, Elton John, and Jennifer Lopez.