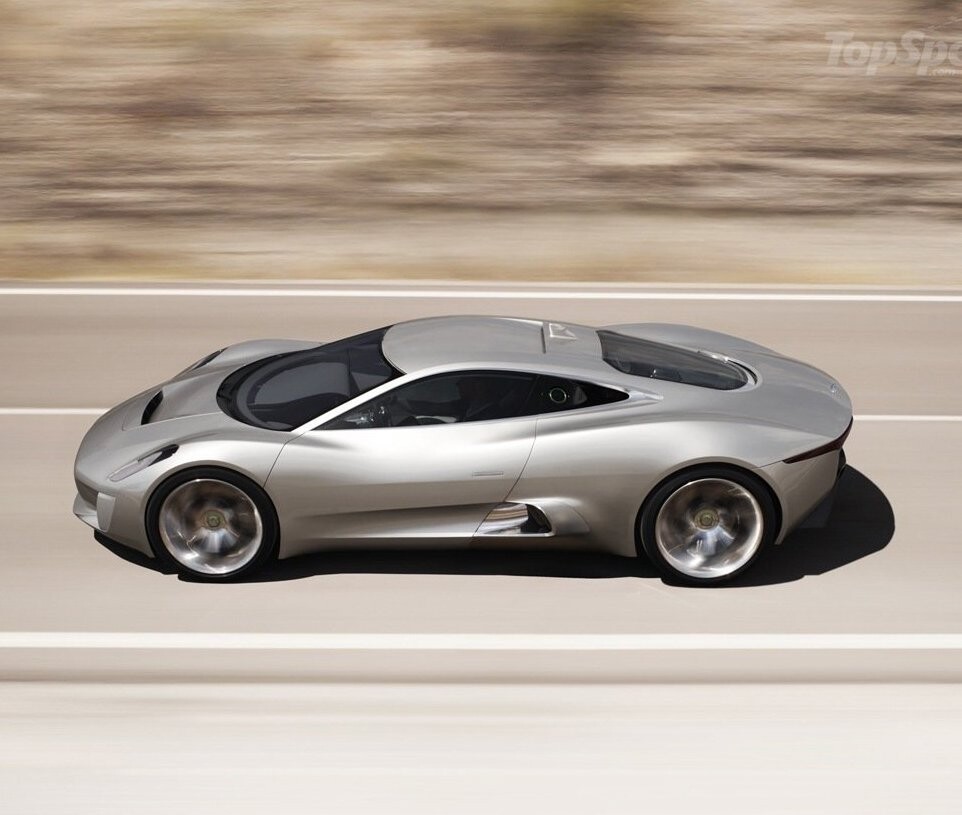 Amongst the most eagerly anticipated cars set to hit the market in the near future is the Jaguar C-X75 hybrid supercar.

Billed as the British marque’s most advanced model to date, the C-X75 was confirmed in May to be going into production.

Chris Poole, a juror at the awards, said: "The Jaguar C-X75 is one of the most visually arresting cars ever.

“Call it aggressive elegance. The novel turbine-based range-extender hybrid powertrain recalls the Chrysler Turbine Car, but looks ahead to what could be a practical alternative to conventional power sources.”

First unveiled at last year’s Paris Motor Show, it was originally created as a concept car to celebrate 75 years of iconic Jaguar design. However, it is now set to be rolled out in a run of 250 models, priced between approximately $1.4 million and $1.9 million.

Inspired by Jaguar’s 1966 XJ13 racer, the C-X75 makes use of a stiff and lightweight carbon fibre composite chassis, developed with help from the Williams Formula One team.

The car will be able to cruise in electric mode for more than 30 miles before requiring gasoline assistance, employing a high-strung 4-cylinder gasoline engine with forced induction, abetted by a pair of “powerful electric motors” and all-wheel drive.
Jaguar estimates that it will be able to go from 0-60 mph, and will be able to reach top speeds of more than 200 mph.

A precise date for production or delivery is yet to be officially announced.