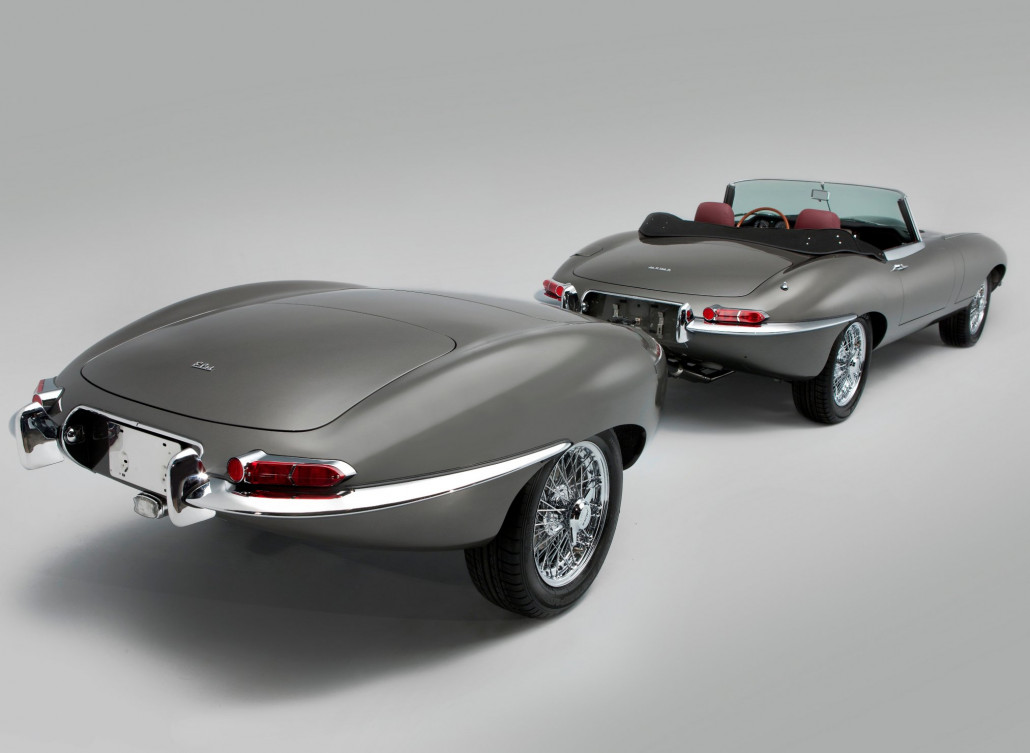 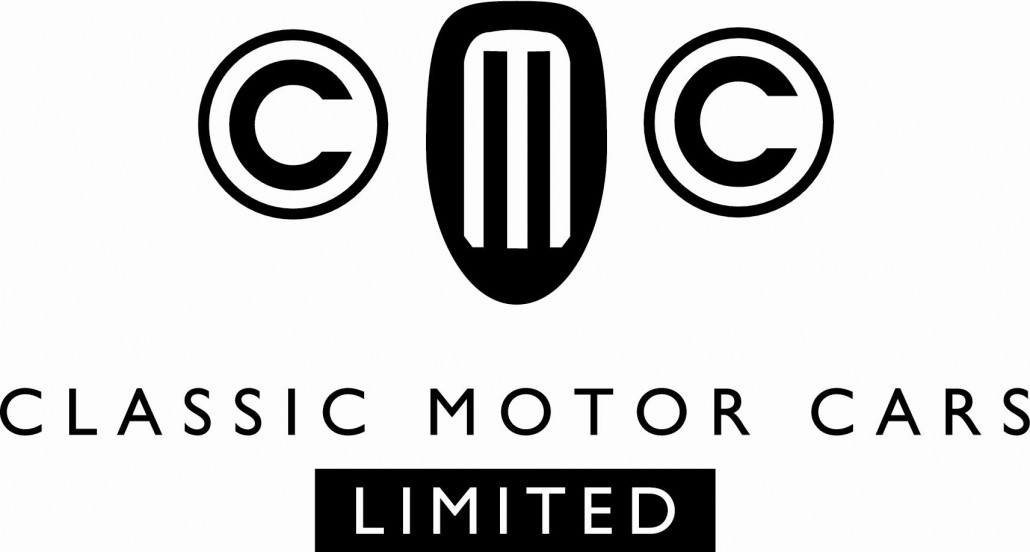 Built in 1968, the left hand drive Jaguar E-Type series 1 4.2 roadster has been stretched by four and a half inches during a major restoration carried out by Classic Motor Cars Limited of Bridgnorth (CMC).

Nick Goldthorp, Managing Director of CMC, said: “The car is phenomenal to drive. This is the E-Type that Jaguar Cars should have built. The extra space makes all the difference and actually alters the whole attitude of the car.”

During the rebuild the owner requested a trailer, which CMC built from two E-Type rear ends joined together.The trailer is connected to the car via a removable tow hitch, which locks into position through the revering light aperture. The reversing light hides the hitch mechanism when the trailer is not in use.

Mr Goldtorp added: “This is something that we have never done before. Our client wanted the interior leg room of a Series 3 V12 E-Type but the aesthetics of a Series 1 car.”

“We have added four and a half inches to the floor pan, which will give the leg room of the V12 plus an additional one inch if required. The V12 was actually nine inches longer than a Series I but a lot of the additional room was behind the seats as storage and was not required on our project.

“By adding four and a half inches to the length of the car we were able to retain the overall look of the Series 1 and also turn this E-Type into a unique car.”

Other radical developments include the roof line being raised by 1.25 inches above the driver’s head and the boot floor being lowered and reshaped to build in a 20 gallon fuel tank.

The car has also been built with a host of CMC’s upgrades that range from air conditioning to power steering, upgraded brakes, five-speed gearbox, suspension and handling upgrades, amongst others.

The distinctive Jaguar E-Type will go on show in London later this week at a major automotive awards ceremony.