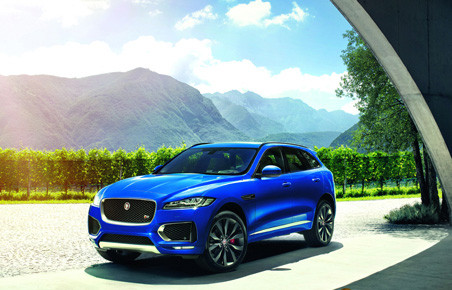 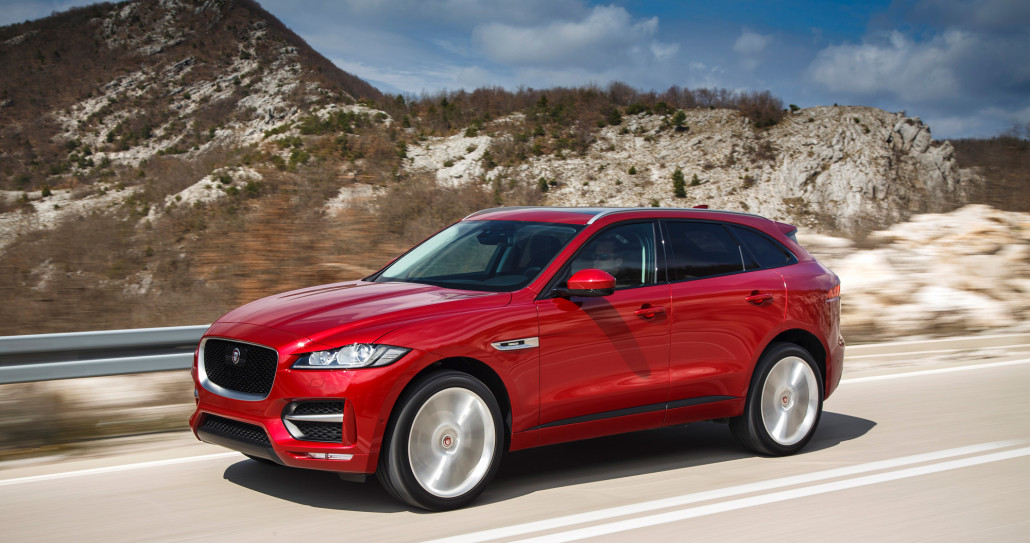 Jaguar’s first ever SUV, the Jaguar F-PACE, is officially the best and most beautiful car in the world after double success at the 2017 World Car Awards.

The performance SUV, the fastest selling model Jaguar has ever produced, scooped the prestigious World Car of the Year and World Car Design of the Year titles, in the process becoming only the second vehicle to claim the historic double in the 13-year history of the Awards.

To win the pair of trophies, the F-PACE saw off the competition in a vote of 75 influential motoring journalists from 24 countries.

These are the latest in a line of major honours for the F-PACE since its April 2016 introduction, during which it has collected more than 40 awards, including being named Women’s World Car of the Year, Auto Express ‘Car of the Year’ and ‘Best Premium SUV’ by Telegraph Cars.

“Winning this award endorses the talent and great work of our teams that have delivered the world’s most practical sports car and Jaguar's fastest-selling vehicle”.

The Jaguar F-PACE has contributed to record sales growth for the British marquee by attracting new customers to the brand. It is a performance SUV designed and engineered to offer the agility, responsiveness and refinement that Jaguar is renowned for, together with unrivalled dynamics and everyday usability.

The World Car Awards jury comprises influential motoring journalists and to win the 2017 World Car Design of the Year prize the F-PACE saw off the Mercedes-Benz S-Class Cabriolet and Toyota C-HR in the final three.