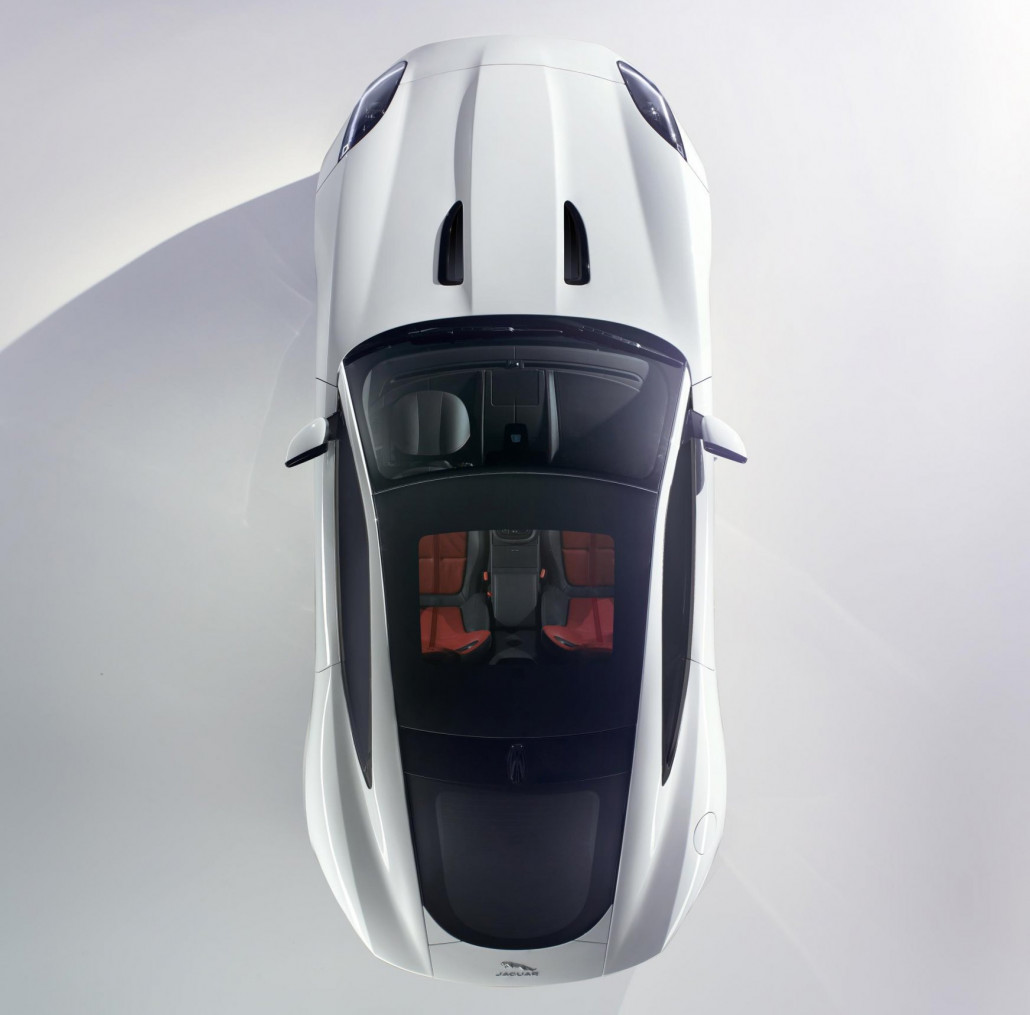 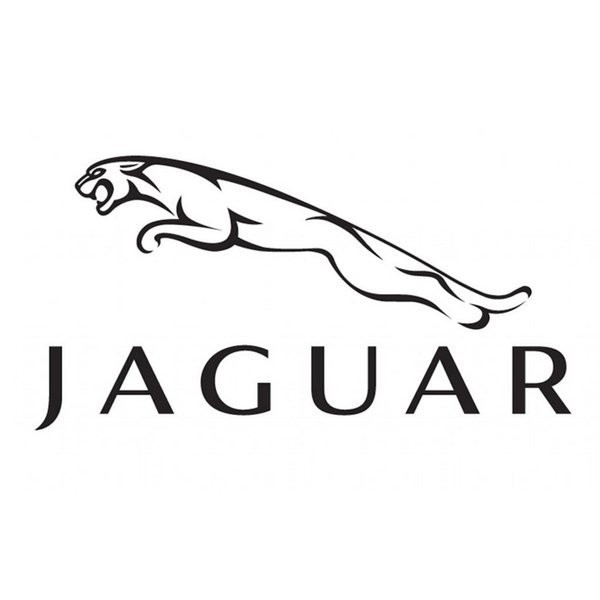 The new F-Type Coupé, billed as the most dynamically capable, performance-focused, production Jaguar ever, is to make its global debut later this month ahead of the Los Angeles Auto Show.

The all-aluminium F-Type Coupé range is the production version of the acclaimed C-X16 concept, and will complement the existing Jaguar’s 2013 ‘World Car Design of the Year’ award-winning F-Type Convertible range.

Ian Callum, Director of Design, Jaguar, said: “The excitement generated when we revealed the C-X16 concept was terrific; so to now be on the cusp of what I can assure you will be a drama-filled reveal event in Los Angeles for F-Type Coupé is a very significant moment.

“We’ve been overwhelmed by the positive reaction to F-Type Convertible, but for me the purity of creating a sports Coupé is a uniquely satisfying process – and I know that both visually and dynamically, F-Type Coupé raises the bar yet again.”

The Jaguar F-Type Coupé will be showcased for the first time at a secret Los Angeles location on 19th November.