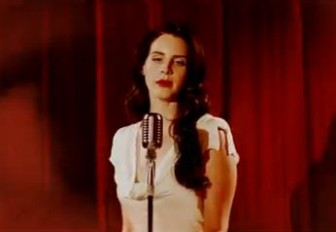 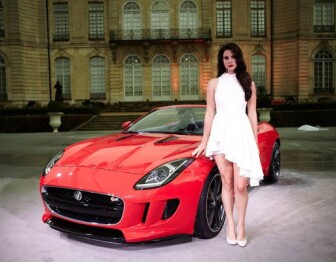 The Jaguar F-Type, which launched at the New York Auto Show in April last year, features in a new music video by the American singer Lana Del Rey.

The video intersperses footage of Del Rey performing her new song “Burning Desire” – which includes the lyrics “I drive fast, wind in my hair, I push you to the limits, cause I just don't care”, with shots of the F-Type in road action.

Last year, Lana Del Rey signed a six-figure deal to become the face of Jaguar’s new F-Type, which will begin delivery to UK customers in mid-2013.

“In this video, she has used her unique ability to conjure, reflect and then reinterpret an aesthetic from a different era both for herself and for the F-Type."