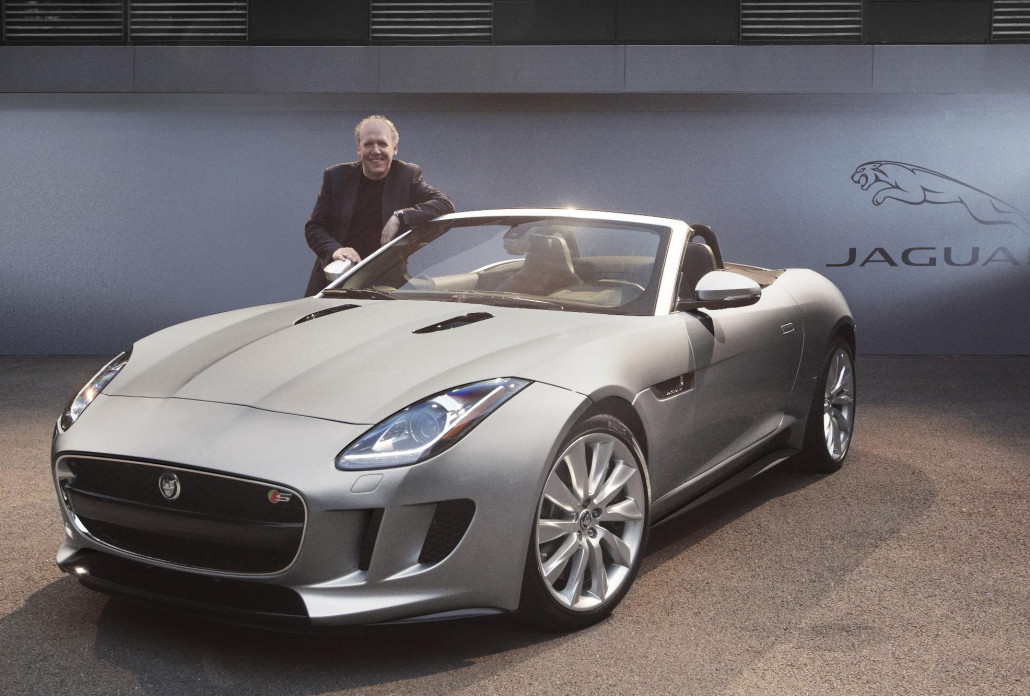 The new Jaguar F-Type – billed as first Jaguar sports car to be launched for more than 50 years. – has been declared the 2013 World Car Design of the Year by a panel of design experts.

Jaguar received the award at the New York International Auto Show which is currently taking place and runs until Sunday.

Some 43 cars were considered for the award, before being whittled down to a shortlist by an advisory panel of design experts before final consideration by 66 World Car of the Year jury members.

Ian Callum, Director of Design, Jaguar, said: "No design project has given me greater pleasure than the creation of the F-TYPE. It's a project I've looked forward to from the moment I joined Jaguar, and it's one that's given my team and I great satisfaction.

“The F-TYPE is a sports car that is true to Jaguar's design values – beauty of line and purity of form – and I'm honoured that the World Car of the Year jury has recognised our work with this award."