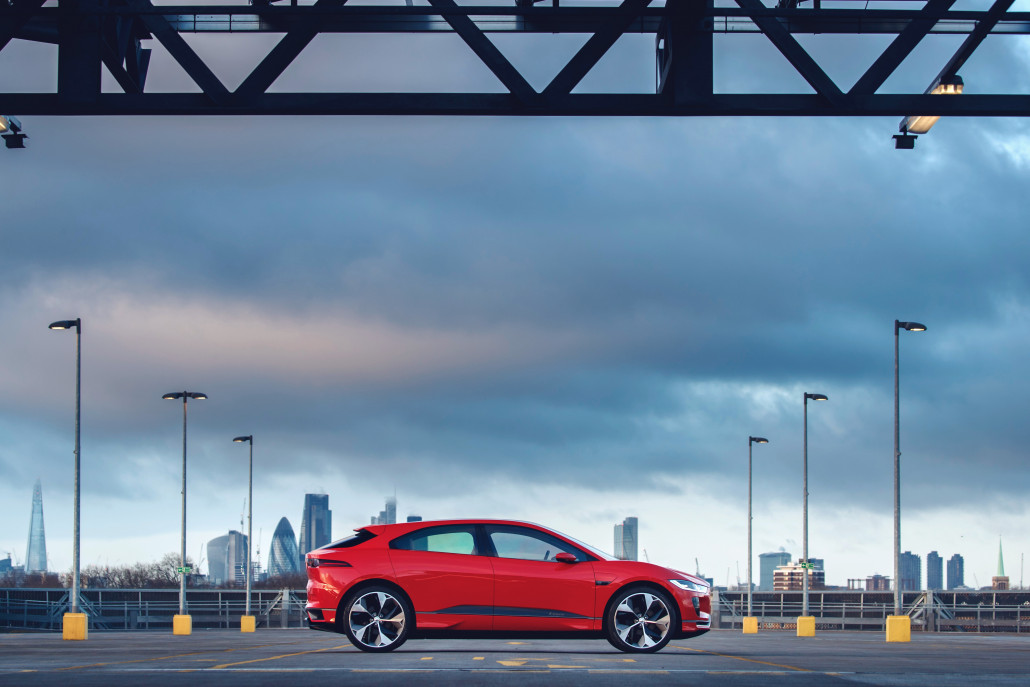 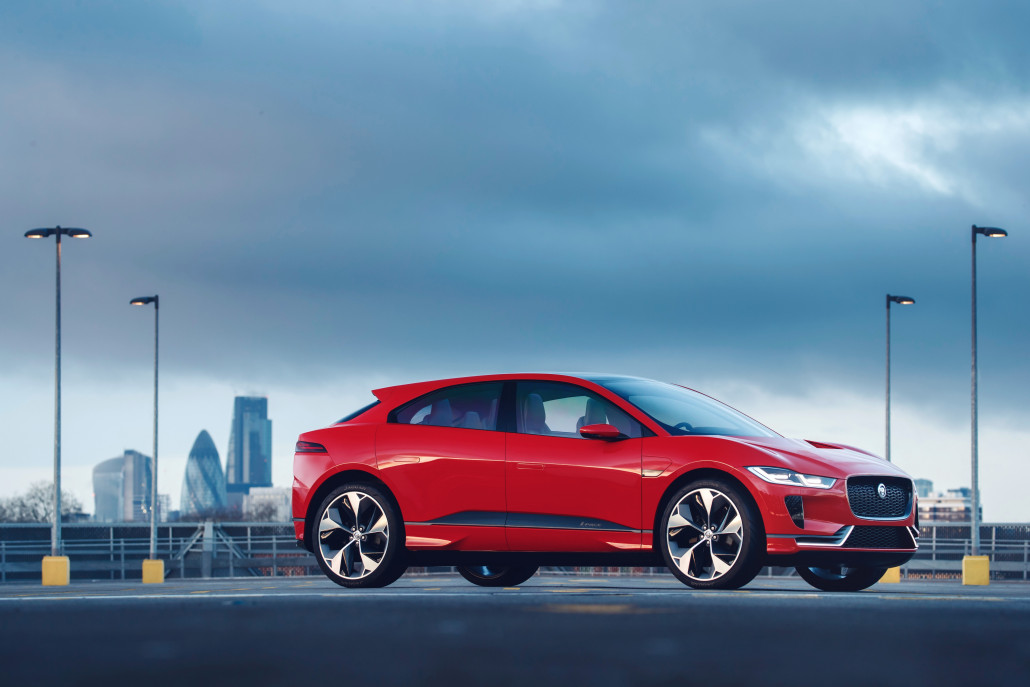 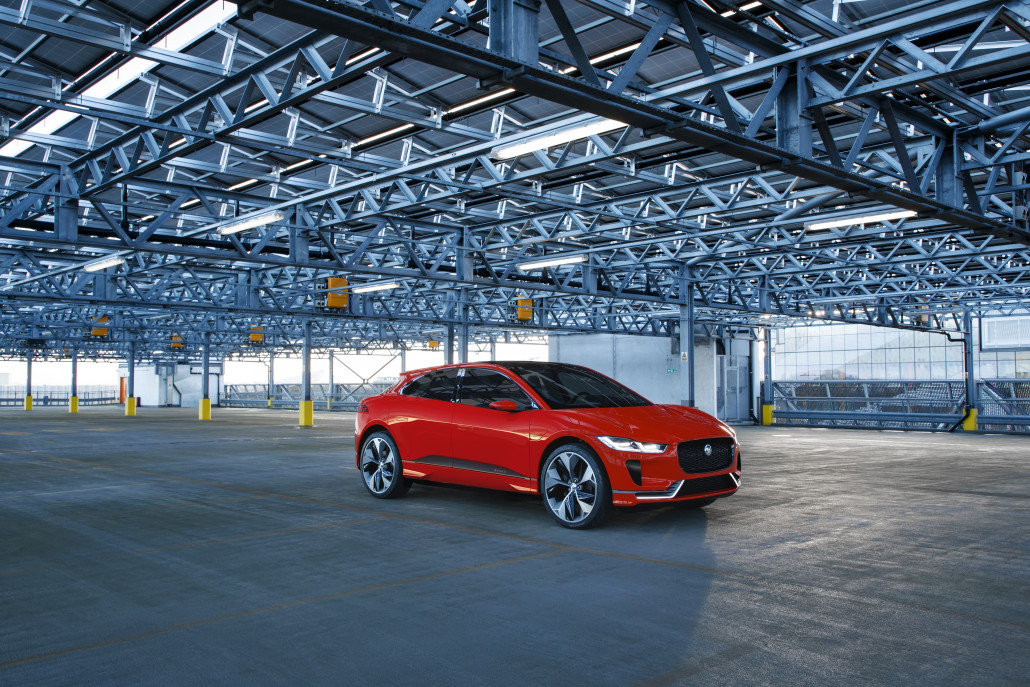 Setting the pace at the Geneva Motor Show this week is the Jaguar I-Pace, one of the most eye-catching concept models on display at the prestigious automotive event.

Making its European debut in Switzerland, the electric I-Pace concept will be featuring in a brand new livery colour, named as ‘Phantom Red’.

Billed as representing the start of a new era for Jaguar as the brand’s first-ever electric vehicle, it is a production preview of the Jaguar I-PACE, which is set to hit the roads in 2018.

Jaguar’s engineering and design teams have torn up the rule book to create the car’s bespoke electric architecture, matched with dramatic design. The result is a no-compromise smart, five seat sports car and a performance SUV all in one.

Speaking ahead of its Geneva debut, Ian Callum, Jaguar Director of Design, says: “The I-PACE Concept is a radical departure for electric vehicles. It represents the next generation of battery electric vehicle design.

He continued: “This isn’t just a concept. It is a preview of a five-seat production car that will be on the road in 2018. This will be Jaguar’s first-ever battery-powered electric vehicle and opens a new chapter in the history of our legendary brand.”

The Jaguar I-Pace Concept will be on display in Geneva between 9 – 19th March.