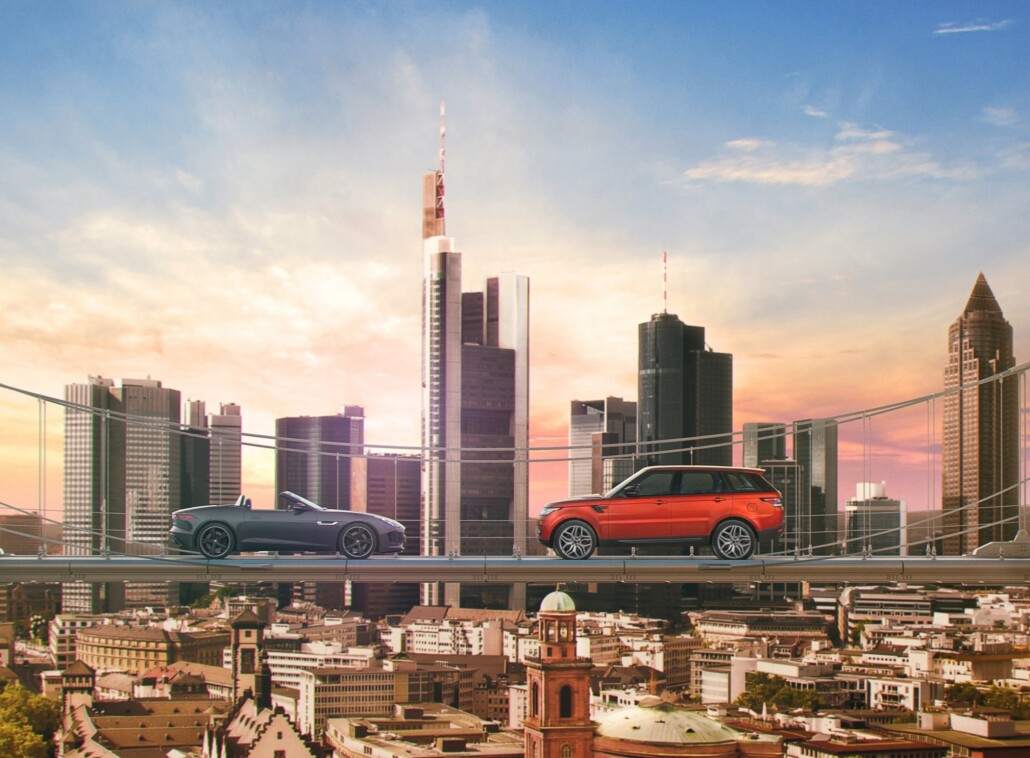 British luxury car-maker Jaguar Land Rover has announced record sales across 2013, spurred in part by growth in the emerging economic markets of Brazil, China and India.

In total the manufacturer increased sales by an impressive 19 per cent, emphasising the fact that the British car industry is burgeoning once again following a turbulent five years.

Jaguar Land Rover, which is owned by India's Tata Motors , said it sold 425,006 vehicles across the 12 months, with new sales records set in 38 of its international markets.

The brand says it puts its record global sales performance down to the introduction of a series of multi award winning new vehicles last year, including the Jaguar F-TYPE and Range Rover Sport.

“Our unrelenting focus on design, technology, innovation and quality has seen Jaguar Land Rover reach global consumers in more markets than ever before thanks to its most desirable product line-up.”

The Society of Motor Manufacturers and Traders has predicted that British car production will exceed the peak of 1.72 million cars reached in 1972 within the next three years.