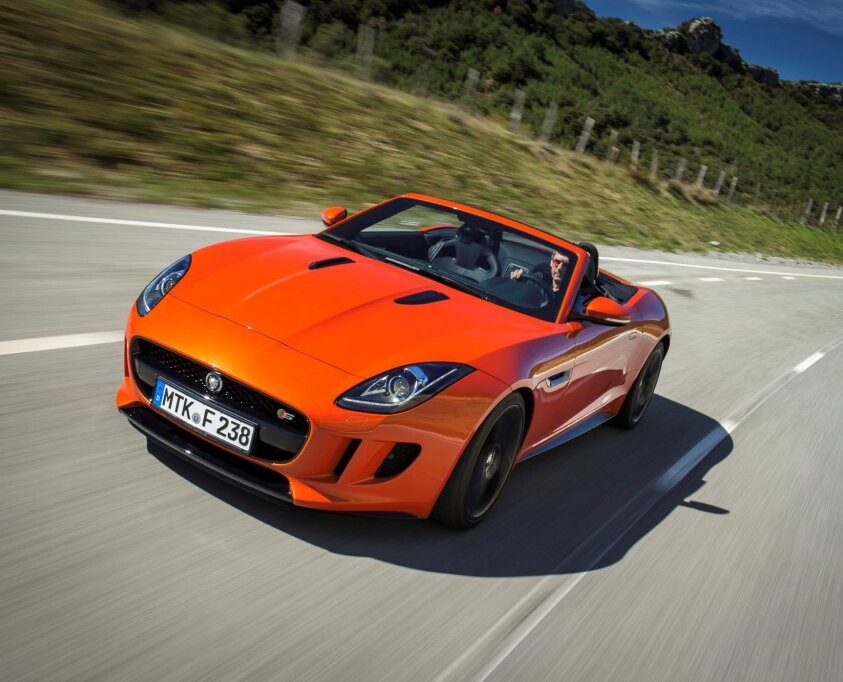 British luxury car brand Jaguar has sold out half of the first year's production of its new C-X16 Model, according to reports.

Having shifted more than 2,000 pre-orders before even hitting the market, the car – which was first unveiled as the C-X16 concept model – has continued to attract buyers in their droves, with approximately 4,500 to 6,000 units sold, a report in Automotive News Europe claims.

Billed as first Jaguar sports car to be launched for more than 50 years, the new F-Type was declared the 2013 World Car Design of the Year by a panel of design experts in April.