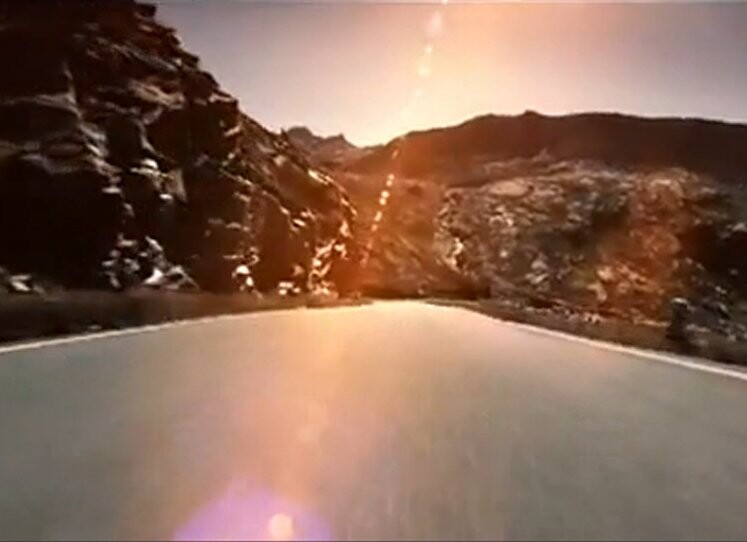 The video comes after the British luxury sports car maker revealed that the new F-Type’s styling will be based on the look of the Jaguar C-X16 coupe concept, which received widespread attention after being unveiled at last year’s Frankfurt Motor Show.

Ian Callum, Jaguar’s design director, described the new F-Type as “one of the most significant sports cars of this decade and this century.”

“We can afford to be as fearless as we want with this car,” he said. “This is our car, and our time.”

The car will be available with a choice of two supercharged engines: a 3.0-litre V6 with 375hp and a 5.0-litre V8 delivering more than 500 horses.

There has also been rumours that an entry-level version of the F-Type Roadster will feature the new 2.0 litre turbocharged four-cylinder engine, though for now only the larger six- and eight-cylinder mills have been confirmed.

The new F-Type will go into production in the second quarter of 2013.