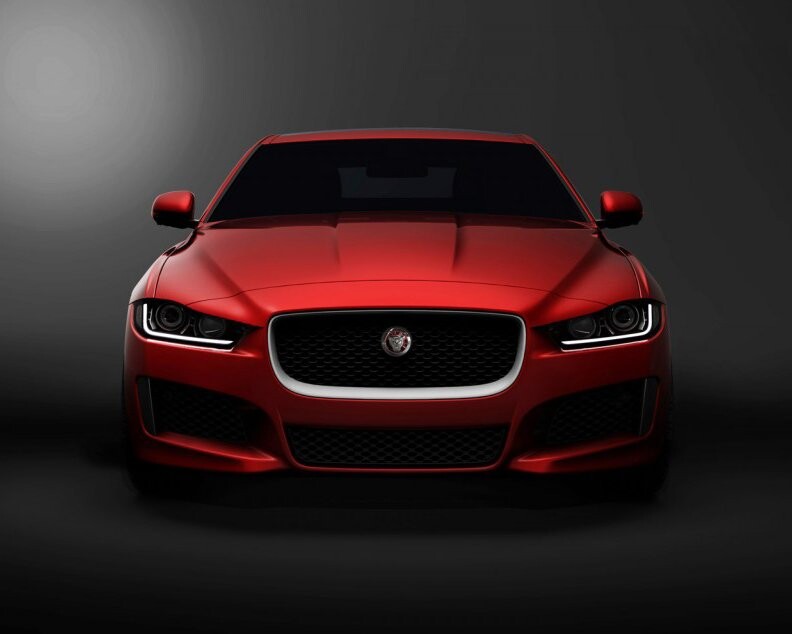 Jaguar will unveil their all-new XE sedan in London next month, the luxury British car makers have announced.

The new XE, which will be formally launched at the 2014 Paris Auto Show in October, is billed as a true sports sedan and is based on the based on the design of Jaguar’s F-Type sports car.

Jaguar have also confirmed the car will feature advanced link rear suspension, electric power steering (the first Jaguar model to do so) and a new rear-wheel-drive traction system, the latter designed to enable smooth launches on slippery surfaces when only the car’s rear wheels are spinning.

The new Jaguar XE is slated to go on sale in Europe early next year, before reaching U.S. showrooms in 2016.