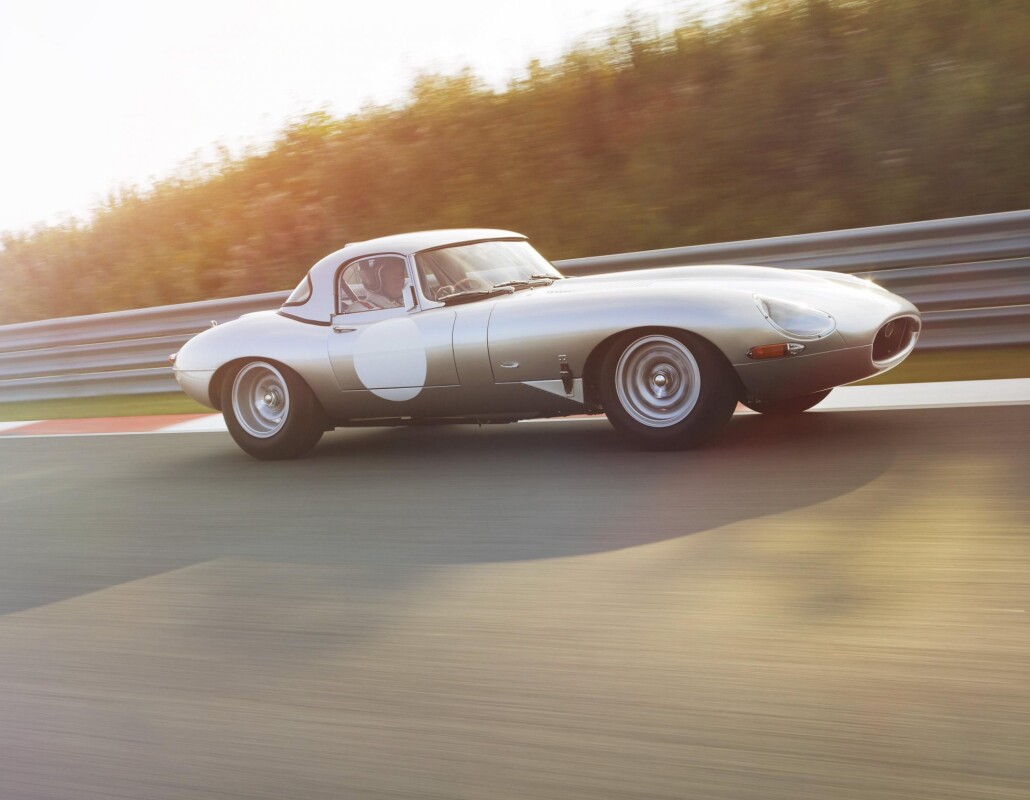 Jaguar has revealed the prototype of its new Lightweight E-type – a further six of which will be built and sold.

Back in May, the British car maker announced it would recreate six new Lightweights, each built by Jaguar Heritage, part of Jaguar Land Rover’s new Special Operations division.

Each of the six cars will be built to a specification originated from the last Lightweight E-type produced in 1964 and will be hand-crafted at the original home of the E-type, Jaguar’s Browns Lane plant in Coventry, England.

The new cars are the 'missing' six vehicles from the 'Special GT E-type' project, which originally started in February 1963 with the objective of building 18 cars. Only 12 of the aluminium-bodied Lightweight E-types were eventually built and the remaining six designated chassis numbers having lain dormant, until now. The six new cars will carry those original, historic Lightweight E-type chassis numbers.

A race winner in the hands of a variety of famous drivers during its short competitive career, the car has achieved worldwide fame and original examples are now valued in the many millions.