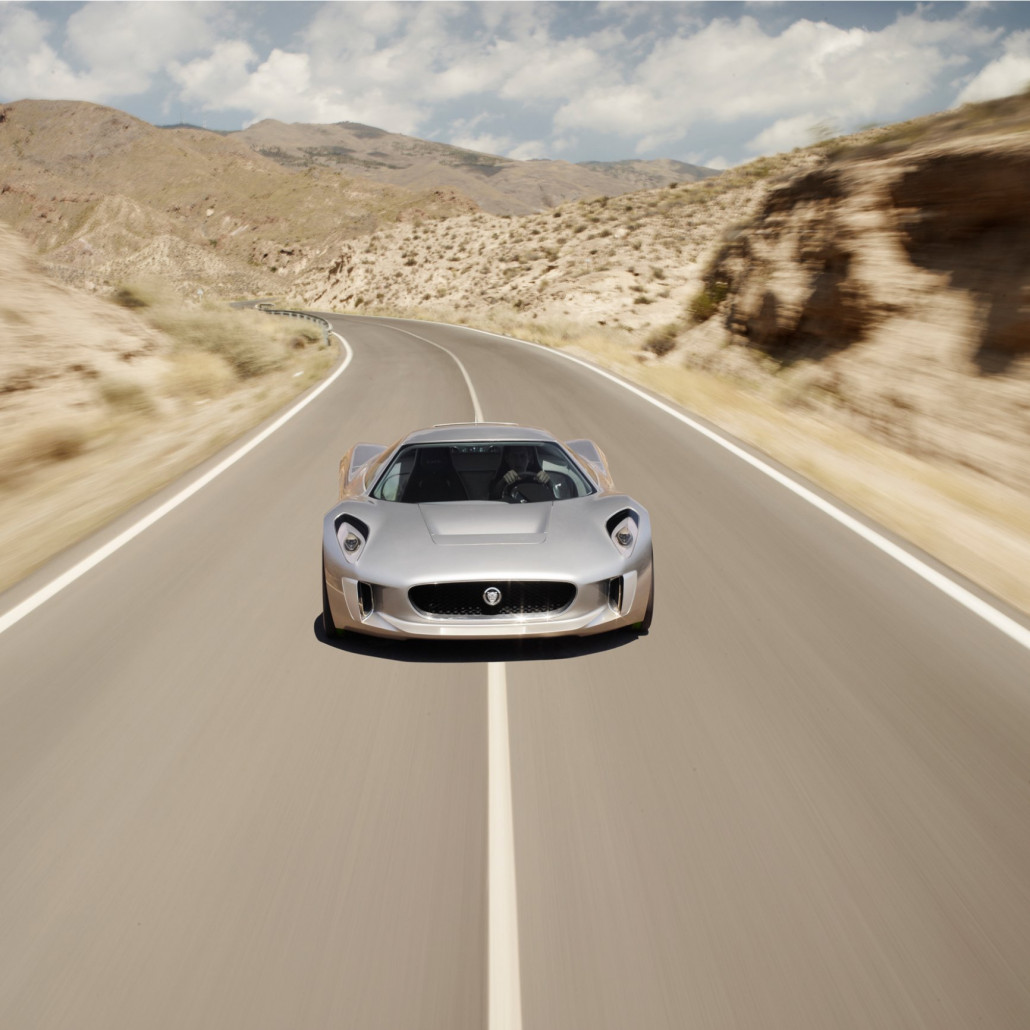 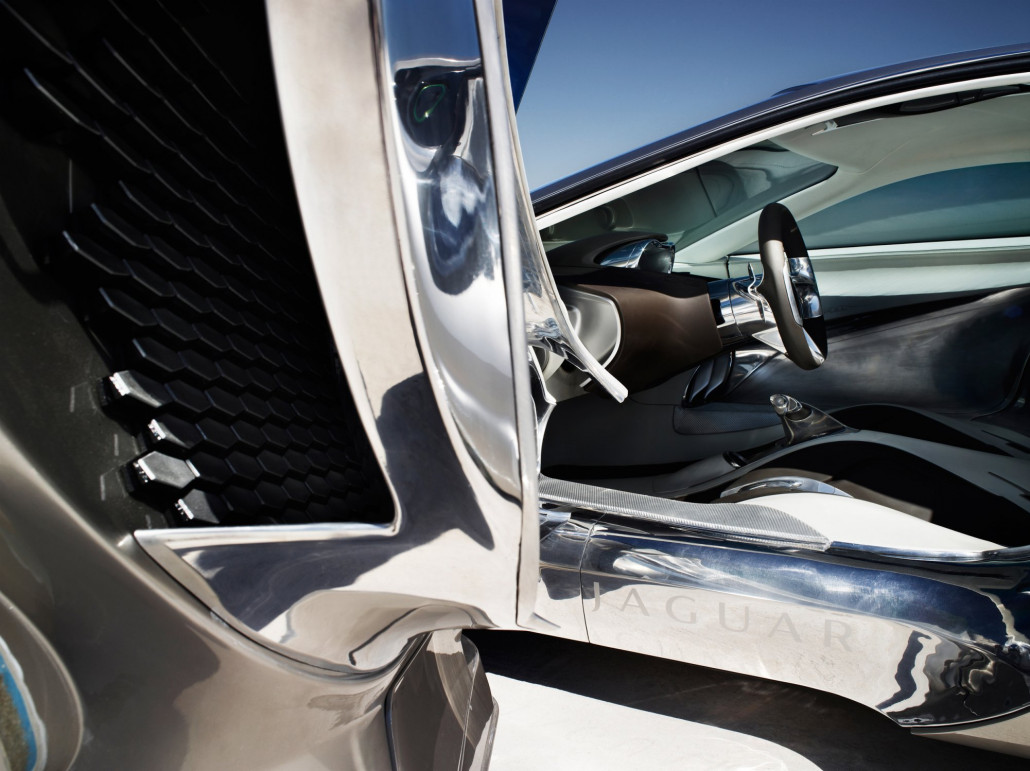 The Jaguar C-X75 concept car, unveiled at the Paris Auto Show last year, has won the Louis Vuitton Classic Concept Award, judged by a panel of experts from the worlds of design, fashion and luxury.

Built to celebrate 75 years of the Jaguar marquee, the electronic supercar was praised by the panel for the way it showcased the technology of the future combined with a beautiful design.

The gas-electric hybrid two-seater is powered by four 195-horsepower electric motors and is capable of reaching 100kph (62mph) in 3.4 seconds.

With CO2 emissions of just 28g/km, the car aims to raise the bar for supercars of the future as the pressure on automotive manufacturers to reduce their carbon output increases.

“It's fantastic for us to be recognised by the world of fashion with this award," said Ian Callum, Design Director for Jaguar.

"We're at our best when we’re breaking the mold – making our cars stand out for all the right reasons.”

This year also marks the 50th anniversary of the Jaguar E-Type – one of the most iconic cars in automotive history. Jaguar will be celebrating the landmark year with a series of high-profile events throughout 2011, starting with the Geneva Motor Show early next month.

"We're at our best when we&rsquo;re breaking the mold &ndash; making our cars stand out for all the right reasons"

"We're at our best when we&rsquo;re breaking the mold &ndash; making our cars stand out for all the right reasons"