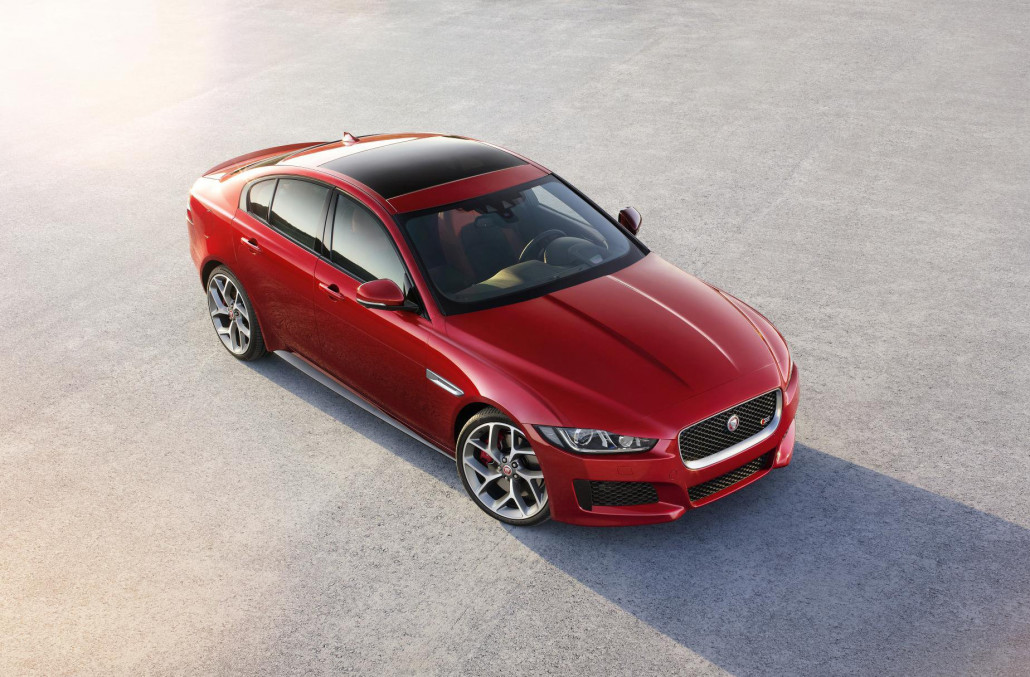 The Jaguar XE has been named ‘Most Beautiful Car of 2014’ at the 2015 Festival Automobile International in Paris.

The sports saloon beat competition from the Mazda MX-5, Mercedes C-Class Estate and Fiat 500X to take victory with 28 per cent of the public votes.

Jaguar Director of Design Ian Callum was presented the award at a ceremony at the Hotel des Invalides, in front of 600 VIP guests and more than 60 print and broadcast journalists.

The award represents the XE’s second French prize since the Paris Motor Show in October 2014, where it was crowned ‘Best Production Car’ by Auto Plus magazine and the listeners of French radio station, RTL.

The car remained on show at the ‘Concept Car Exposition’ of Festival Automobile International until February 1st alongside several other concept cars, including the Jaguar Project 7.

The Jaguar XE was first revealed at the Paris Motor Show in October 2014 and is available to order in the UK now, from £26,995 on the road

Jaguar was founded in by Sir William Lyons and William Walmsley in 1922.