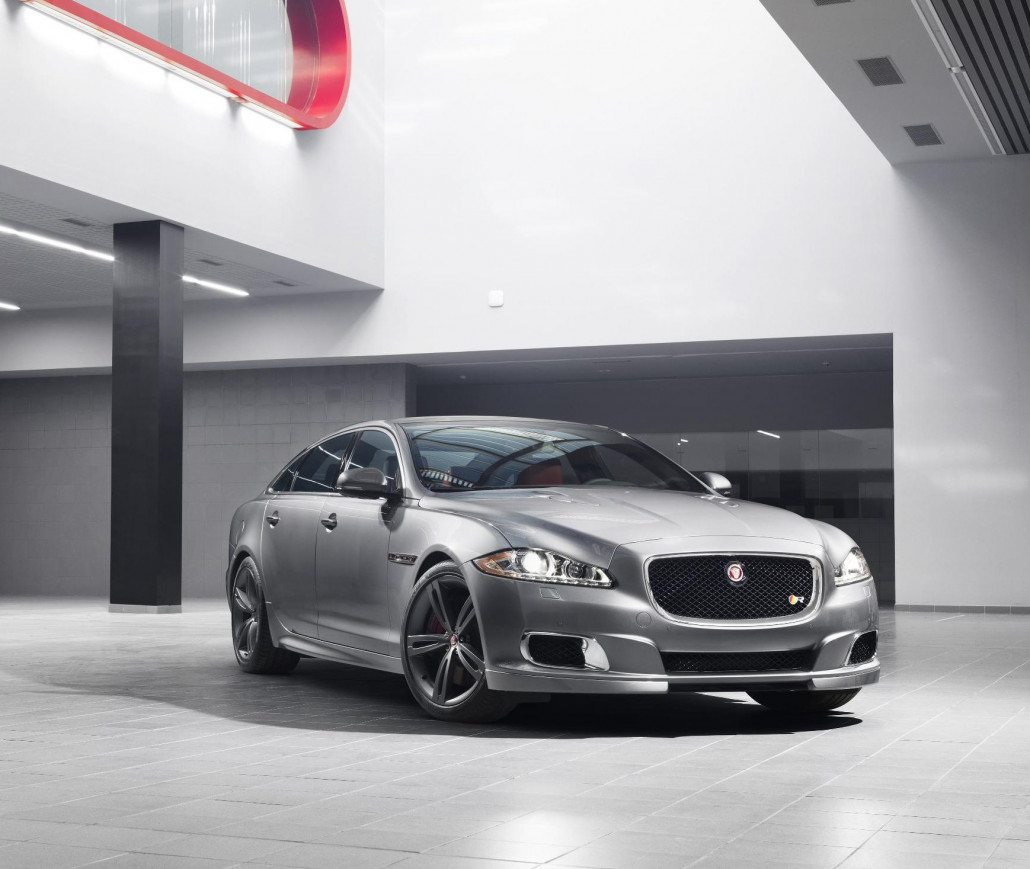 The new Jaguar XJR, billed as a more powerful version of the Jaguar XJ Supersport, is to make its global launch at next week’s New York Auto Show.

The new flagship of the XJ series will feature in New York alongside several other new members of the Jaguar family, including the F-Type and All-Wheel Drive XF and XJ sedans.

Boasting a 5.0-litre supercharged V8 engine delivering 550PS and bespoke chassis and aerodynamic developments, the XJR is described by the British brand as “the most focused, agile and responsive Jaguar XJ ever made”.

Adrian Hallmark, Global Brand Director of Jaguar, said: “The new XJR epitomises the three pillars of technology, performance and contemporary design which the Jaguar brand stands for in the twenty-first century, while delivering new levels of dynamic ability in a luxury saloon.”

Other notable improvements on its predecessor will include a matte grey finish on the exteriors, enhanced steering and braking, and larger, higher spec wheels.

Jaguar was founded by Sir William Lyons and William Walmsley in 1922. The first ever Jaguar XJ was launched in 1968.