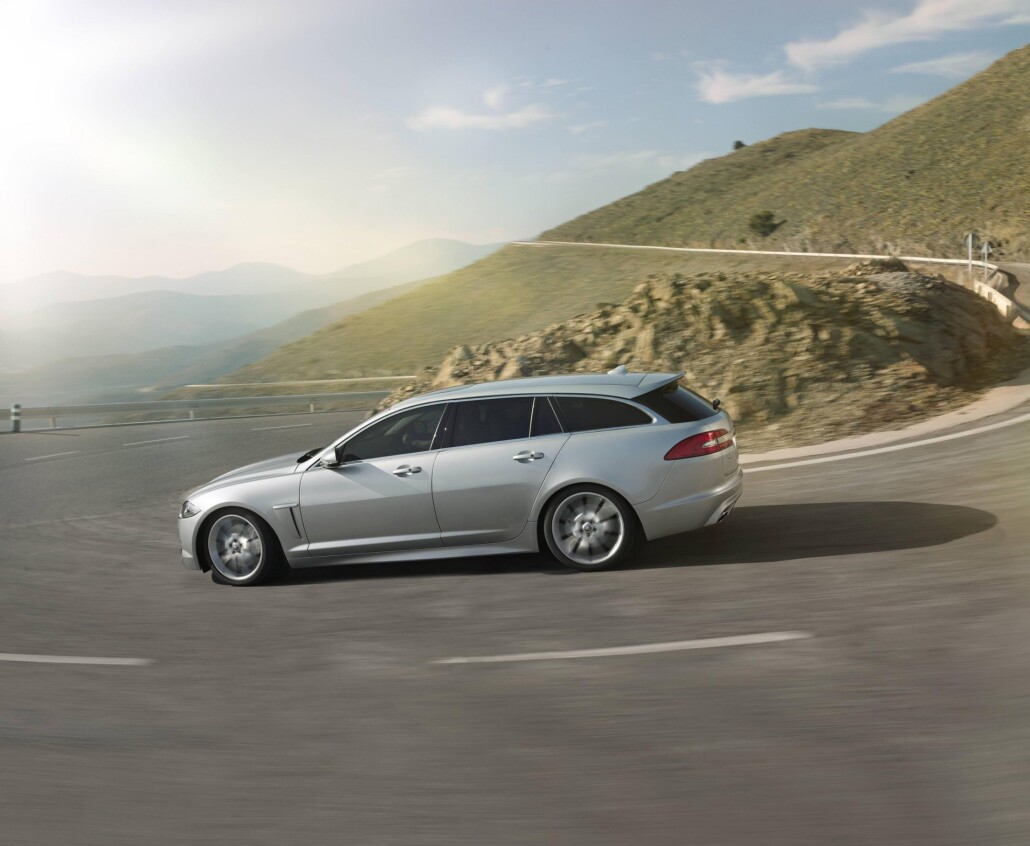 The new Jaguar XF Sportbrake, billed as the most versatile Jaguar ever created, has launched at the Geneva Motor Show in Switzerland.

Available with a choice of 2.2 or 3.0 litre diesel engines, the new Sportsbrake is Jaguar’s first estate car since the British brand was owned by Ford. It features the same underpinnings as the existing Jaguar XF saloon, but with taller and longer roofline volume.

Additional features include an optional power boot lid operated by key fob button, remote fold levers inside the boot that drop the rear seats with minimal effort, and a soft-close function that gently latches the boot lid.

Beneath the car there are extensive changes to the rear suspension, with the self-levelling air suspension aids driving dynamics, enabling the Sportbrake to serve as an accomplished tow vehicle.

The Jaguar XF Sportbrake will go on sale in Europe in the third quarter of 2012. Prices will be announced nearer the time.