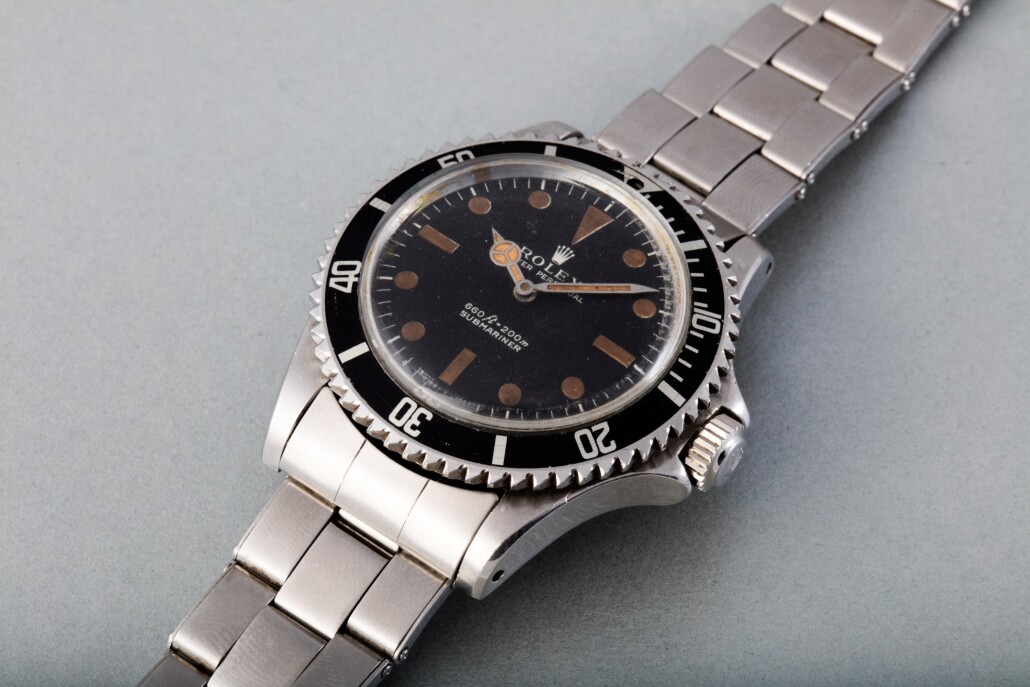 James Bond Rolex to be Sold at Geneva Auction

A vintage Rolex Submariner that featured in the 1973 James Bond movie “Live and Let Die” is to be sold at an auction in Geneva, Switzerland next weekend.

Created in 1972, the wristwatch made its silver screen appearance in the iconic Bond franchise a year later when it was worn by actor Roger Moore.

The timepiece allowed Bond to escape numerous dangerous situations through its fictionalised capacity to cut through rope and deflect bullets.

Other notable timepieces to be sold at the prestigious auction include a 1968 Rolex Daytona “Solo Quicksilver”, and an Hermès Cosmograph Daytona watch featuring a “Paul Newman” black dial with gold registers and gilt writing and an “Hermès” stamp on its outer case back.

The Geneva auction is run by Phillips in association with Bacs & Russo and will comprise a total of around 200 collectable watches. It will be preceded by the Only Watch Charity Auction, which includes 44 one-of-a-kind timepieces created to raise profits for research into the neuromuscular disease Duchenne Muscular Dystrophy (DMD).

The auction is estimated to realise over $14 million.