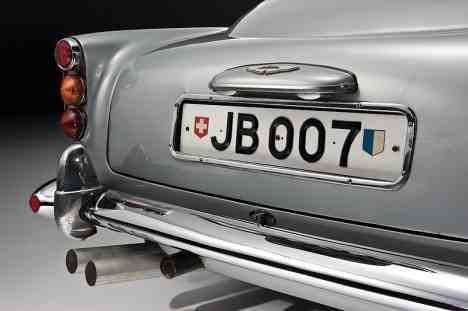 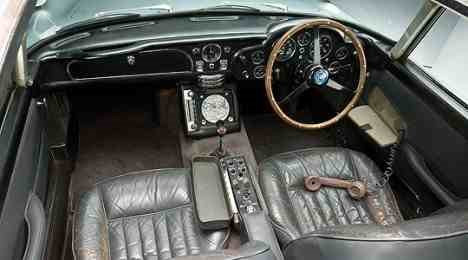 James Bond’s iconic silver 1964 Aston Martin DB5 is set to go for over $5 million dollars when it is placed for auction in London this October.

According to RM Auctions, this is the first time the suave and sophisticated silver Aston Martin has been available to the public for purchase. Appearing in Goldfinger and Thunderball, the stunning car is the sole vehicle remaining from the original 007 DB5’s that were driven by Sean Connery.

Not just an example of stylish and effective engineering, the car is even equipped with its original gadgets - some functional and some just for show - including bullet-proof shield, revolving number plates, tracking device, removable roof panel, oil slick layer and smoke screen.

In 1969, American Radio Broadcaster Jerry Lee convinced the Aston Martin Lagonda Factory to sell him the car for $12,000, making him the only ex-factory owner. Now, Lee will use the proceeds from the auction to put toward the Jerry Lee Foundation, a project for reducing crime and enhancing education.