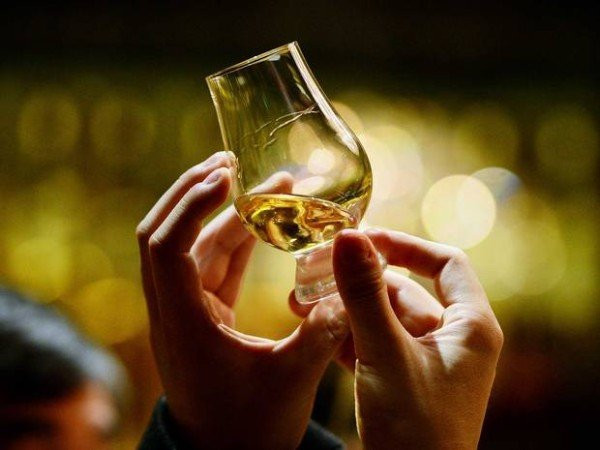 A Japanese single malt has beaten off the challenges of distilleries from some of the world’s most historical whisky-making countries to land the title of the world’s best whisky.

The Yamazaki Single Malt Sherry 2013 was named the World Whisky of the Year in ‘Jim Murray’s Whisky Bible’, an authoritative publication on all things whisky featuring tasting notes for 4,500 whiskies.

In the publication, the Yamazaki malt is referred to as “something as close to single malt perfection as you will have found in a good many years” and “insanely deep and satisfying”.

Surprisingly, not one of the whiskies shortlisted came from Scotland, arguably the most famous of all whisky producing nations.

The Jim Murray Whisky Bible named the second finest whisky in the world as the William Larue Weller while the third was the Sazerac Rye 18 Year Old (bottled fall 2013).

The publication will be released in the US on November 11th.