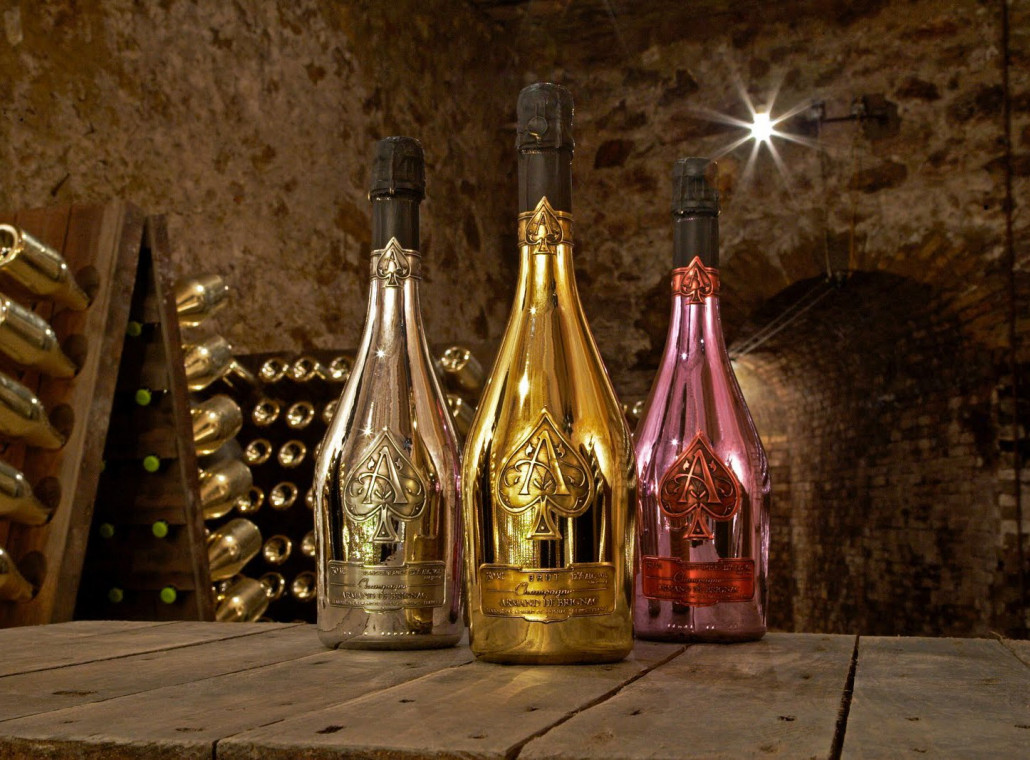 Jay Z already had an established relationship with Armand de Brignac, which is produced in France by Champagne Cattier,. In 2006, he featured the champagne in his video “Show Me What You Got”.

Previously he had served as an ambassador for another world renowned champagne brand Cristal.

In 2011 a 30-litre bottle of Armand de Brignac Gold Champagne was purchased at an exclusive members club in London for a price of £120,000.

Founded in 1763, Armand de Brignac is a world renowned Champagne, handcrafted and produced using traditional techniques by a staff of eight people at family owned vineyard in Chigny-les-Roses, northeast France.