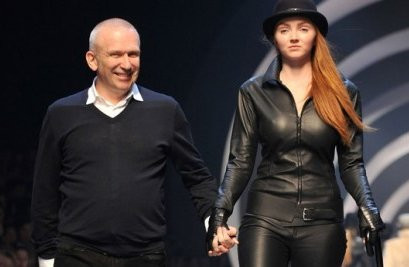 Jean-Paul Gaultier Steps Down from Hermes

Jean-Paul Gaultier, an icon of the fashion world, has announced he is stepping down from his position as designer of women’s ready-to-wear for Hermès.

Jean-Paul Gaultier's final collection for Hermès, the spring-summer 2011 collection, will be showcased in October.

Hermès has worked with Jean-Paul Gaultier since 1999 when the luxury-goods kingpin bought a 35% stake in his fashion house for $23 million. However, Hermes has stated that the company has raised that stake to 45% and plans to remain its main shareholder.

Jean-Paul Gaultier will be replaced by Christophe Lemaire, the man who has revitalised the celebrated Lacoste brand and has also worked under Christian Lacroix and Theirry Mugler.